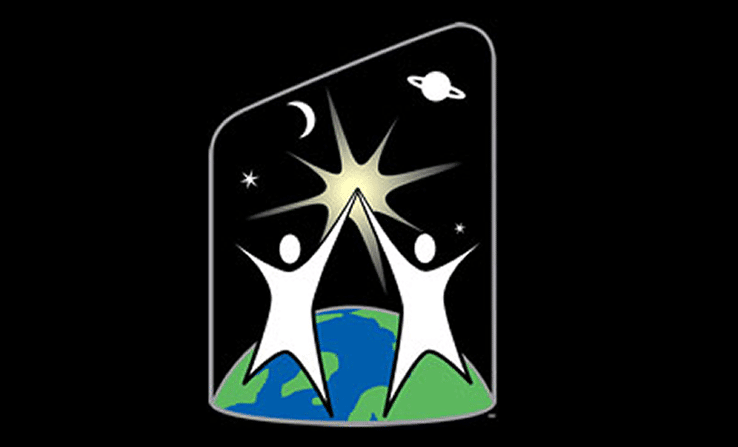 In 1999, The United Nations General Assembly declared that World Space Week will take place from 4th October to 10th October every year, in commemoration and celebration of two key dates in the advancement of space technology and exploration.

The 4th October 1957 when Sputnik, the first human made Earth satellite was launched, paving the way for future space exploration, and October 10th when the Treaty on Principle Governing the Activities of States in the Exploration of Space and Peaceful Uses of Outer Space and other Celestial Bodies including the Moon, was signed.

Events, education and outreach programmes in the UK will be organised by space agencies, aerospace companies, planetaria, museums, astronomy clubs and schools, and include:

The application for companies are open until November 14th, if your business fits the criteria and it is raising a Seed/Post seed or Pre-series A round please apply here.

Also, if you are a potential/seasoned investor with an interest in the industry please reach out to Yann Moulary at yann.moulary@newable.co.uk Manager at UK Space Tech Angels and Network Manager at NPI.

For all other enquiries please contact us at: privateinvesting@newable.co.uk