It’s around six thirty pm on a Friday evening and having settled down with a nice cuppa I begin my evening ritual of putting my feet up to watch the news and catch up with global affairs. 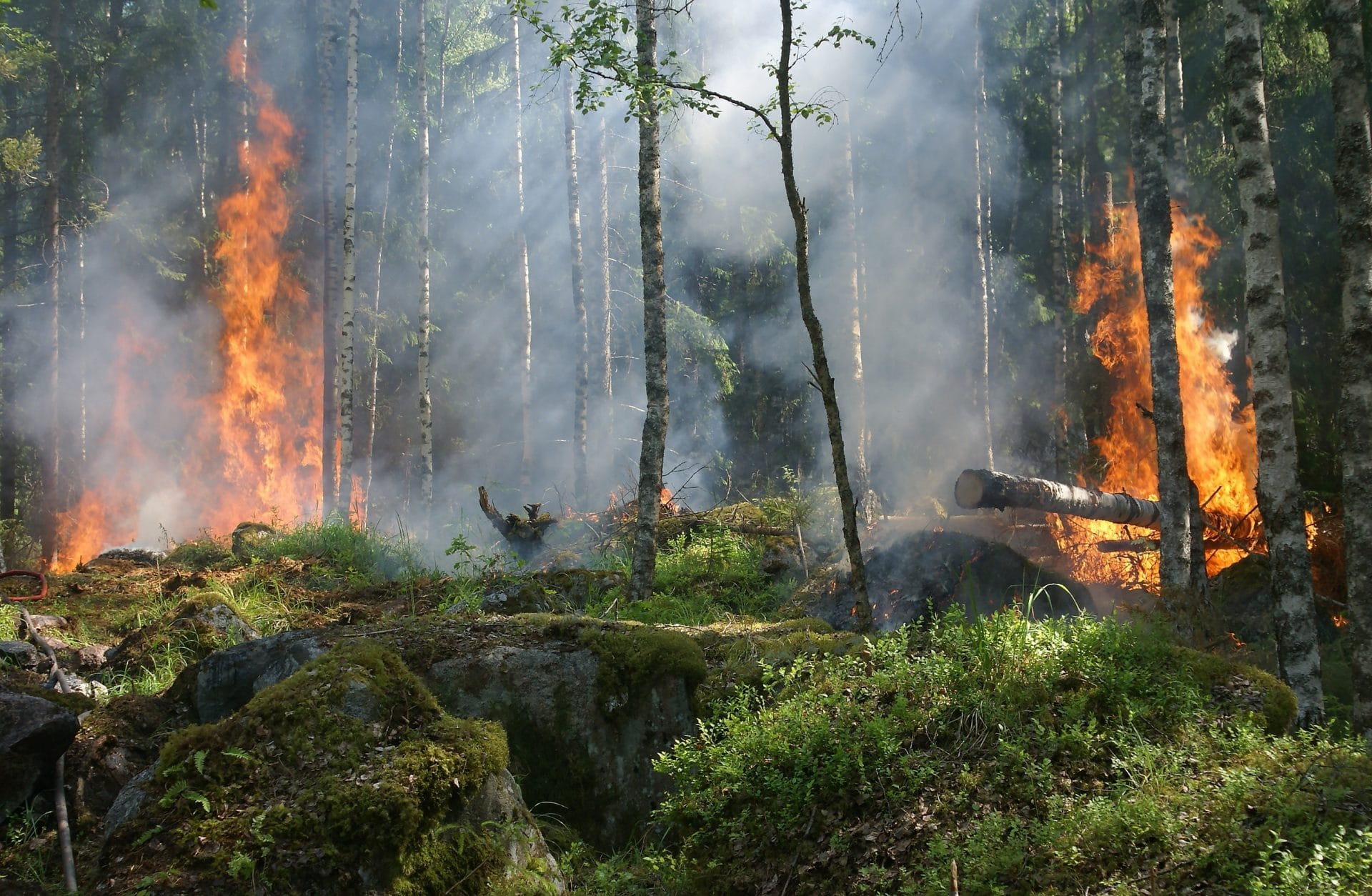 Over the past weeks and months our daily headlines have been inundated with news about Brexit, global political instability, trade wars and the like. Where will it end? I ponder, yearning for some kind of positive resolution. One that will leave us in good stead both economically, and in terms of our relationship with our closest allies.

As I sit watching the News, the next story to feature, is one that leaves an even greater sense of despair. I find myself transfixed as pictures of burning trees dominate my television screen. With a lump in my throat I become deeply unsettled about the global ramifications of what is unfolding right before my eyes.

The Amazon is on fire and burning at an unprecedented rate. What’s worse is that while watching one of earth’s treasures literally turn to cinders, there seem to be no fire fighters in the picture. Shock and disbelief doesn’t quite do justice to the emotional turmoil I find myself experiencing.

Whilst covering just 1% of our global habitat, the Amazon is also home to 10% of the world’s wildlife. A new species is discovered there every three days. It seems mind boggling to think of how many more could exist. The scary thing, is that there could be many forms of wildlife that become extinct before they are even discovered. Then there’s the amount of carbon being released into the atmosphere, at a time when global efforts to reduce carbon emissions should be at its peak.

On the face of it, we all have a collective responsibility to protect our planet and to encourage SME’s and large corporations to adopt sustainable policies and practices. Despite the various legislative measures that have been put in place to protect our planet no one can deny that more needs to be done.

Over the past twenty years or so CSR (Corporate Social Responsibility) has become big business. As with the emergence of the digital era, reputation has become king. Each year a list of the world’s top 100 CSR companies is comprised, where Google, The Walt Disney Company and Lego sit at the top of the list. There some remarkable examples of employee job satisfaction and benefits and millions of pounds being donated to charitable causes. However, as the saying goes, “prevention is better than cure”. Up until now most CSR appears to be reactive, as opposed to being proactive. Synonymous to “shutting the stable door after the horse has bolted”. In fact, while here in the UK we have managed to reduce carbon emissions, on a global scale, they are increasing. It makes sense then that we seek better global solutions for what is a global problem.

Whether large or small, businesses need to think more about their supply chains, ensuring that raw materials for the production of goods are ethically sourced.

Again, in terms of supply chain, ensuring that workers involved at each stage in the process are treated fairly is paramount. Last year there were some 7000 reports of Modern Slavery here in the UK. In fact, according the International Labour Organisation over 40 million people are victims of Modern Slavery, globally today. Employers need to face up to the fact that yes, slavery still exists, and become an active part of the global effort to bring it to an end.

Then there’s energy supply and consumption, with some experts predicting that in as little as 53 years we will run out of oil, in 52 years gas supplies will be exhausted, and in 150 years coal supplies will be no more, greater investment in sustainable energy supplies is essential. The Carbon Trust offer grants advice and training for SME’s, to enable them to reduce their carbon foot print.

Reuse and recycle is also a great mantra with landfill sites expected to be completed exhausted by the year 2050.

Deforestation of the Amazon is the latest in a long line of environmental hazards presenting serious implications for our fragile planet. We all need to take a collective and very serious stance on ensuring it survives for generations to come.

That in a nutshell is that main reason why CSR matters.