The Ultra-Low Emission Zone (ULEZ) is expanding from 25 October 2021. The new zone will be 18 times the size and cover the majority of London’s streets. 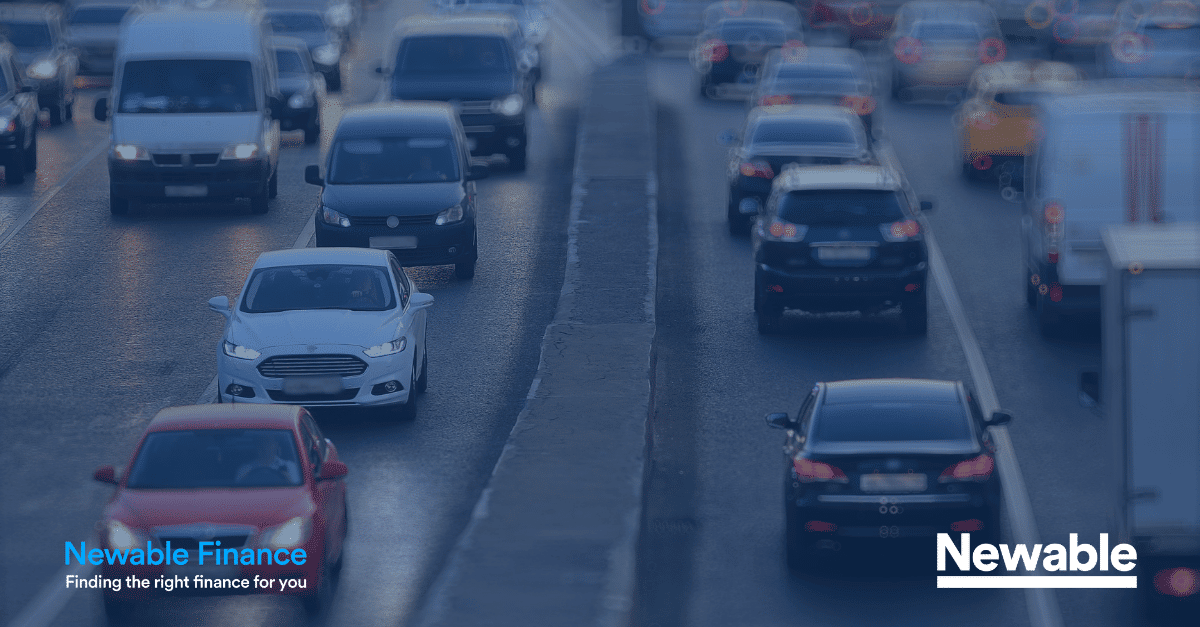 Most vehicles will be required to meet new tighter exhaust emissions standards or pay a charge to travel within the zone. Drivers whose vehicles exceed the ULEZ’s emission standards must pay between £12.50 to £100, a charge that is enforced by a network of cameras across the city.

What is the ULEZ?

The ULEZ was devised by the Mayor of London as a means to tackle the capital’s ongoing air pollution problem. It complements the Congestion Charge (CC).

Most vehicles driving in the ULEZ must meet tight emission standards or pay the daily charge. When the ULEZ expands the standards will stay the same, but the area covered will be 18 times larger.

The ULEZ is in effect 24 hours a day, 7 days a week, all year round (except Christmas Day).

Where is the ULEZ expanding to?

Currently the ULEZ covers the same area as the Central London Congestion Zone, but from 25th October 2021 it will expand to include the inner London area bounded by the North and South Circular roads; an area in which over 3.5 million people live.
In addition to London, other cities including Leeds, Birmingham and Manchester are expected to introduce emission restricted zones.

Will my vehicle be affected?

Certain low-emitting cars; predominantly electric vehicles, are exempt from paying any fees.
As a general rule, petrol cars built from September 2009 will have had to comply with Euro 5 standards and should be exempt, while diesel cars from September 2015 needed to have met Euro 6.

How much will it cost?

The revenue raised will be used by Transport for London (TfL) to help reduce pollution across the network and lead to a greener transport fleet.
Drivers of smaller vehicles that fail to pay will face a penalty of £160, but this can be reduced by half if paid within 14 days. Likewise, the same discount applies to drivers of lorries, coaches and buses, but instead, they face fines of up to £1000.

Buying a newer, greener car may simply not be an option for many, struggling financially due to the pandemic. We can help you access the funding needed to replace or retrofit your vehicle to meet the standards required.

Find out what options are available to you.

Fill out a form and a specialist advisor will be in touch within 24 hours.