The Month That Was – September 2020 – Newable Ventures

A bloated blue whale, an arm tech wrestle and an underwhelming Tesla product launch, Newable Ventures’s September summary of the key events in the tech sector. 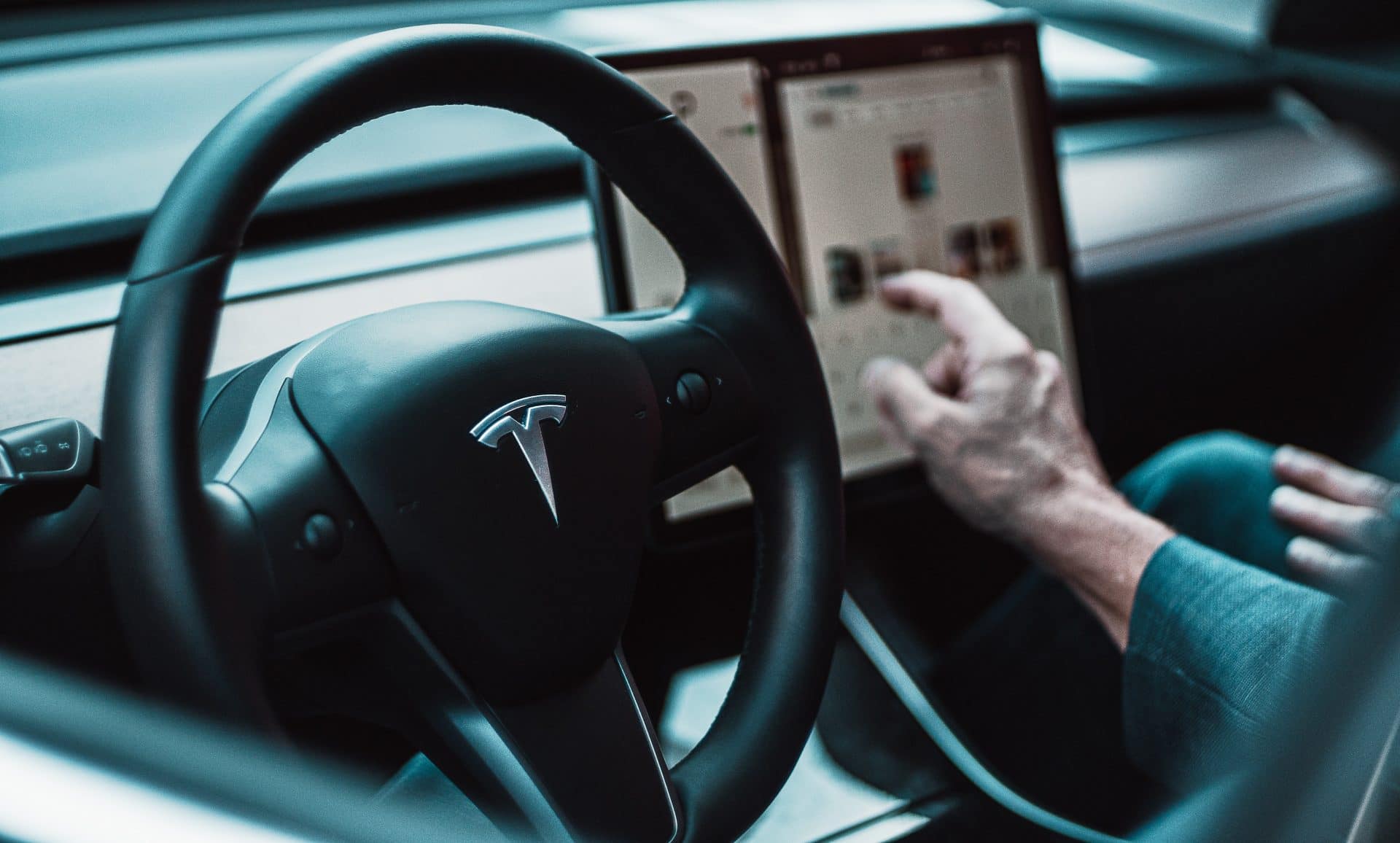 It was an eventful month for the world’s most valuable car company, Tesla. Having seen its share price hit $498, driven by rampant retail investor speculation, and a Nasdaq whale (more on that later), a sharp correction brought Tesla’s share price crashing to $330 two weeks later. Later that month, a much hyped investor showcase stalled as analysts questioned Tesla’s move to prioritise cutting the cost of batteries by half, rather than focusing purely on increasing battery mileage. As for Tesla’s eccentric founder Elon Musk, market volatility has seen his net wealth fall to just $76bn.

The UK government backed the construction of the UK’s first industrial-scale insect farm to the tune of £10m, as a way to produce more sustainable animal food for big livestock suppliers. Entocycle, which is building the farm, plans to breed up to 5 million black soldier larvae and use their excrement as fertiliser for the horticultural industry. A report this year from Barclays, a bank, found that the insect protein market could be worth as much as $8bn by 2030. Sceptics however urged caution, arguing that the sector has yet to prove its sustainability credentials, highlighting what they said was a lack of research into waste management, and the potential accidental release of insects.

The identity of the institution who purchased $4bn worth of equity derivatives, was revealed by the Financial Times as the Japanese conglomerate Softbank. For Masayoshi Son, Softbank’s humble founder, who compared himself with Jesus during an investor call last year, the strategy reveals a potential softening of his belief that private equity and venture capital will be profitable for Softbank in the future.

ARM, the introverted UK chipmaker, who licence blueprints for general purpose chips used in smartphones, cars, and computerized gizmos are close to being bought by the US chipmaker Nvidia for $40bn.  Challenges to completing the deal remain however, not least China’s concerns that Huawei, a Chinese 5G phone company, will see ARM, a key supplier of the company’s chips, being controlled by a US company. Chinese officials have privately been lobbying 10 Downing Street to block the deal.

Snowflake, the fastest growing cloud computing firm, listed on the New York Stock Exchange making it the world’s largest ever software IPO. Even the tech sceptic and IPO avoider Warren Buffet could not resist putting $735m into the firm, a stake now worth just over $1.6bn. Snowflake were the first firm to transfer companies’ in-house databases into the cloud, however questions remain whether it has the infrastructure to compete with the likes of Amazon and Microsoft, both of whom have also entered the cloud market.

GCHQ, the UK signals intelligence agency, revealed that it had developed offensive cyber capabilities that could disrupt and destroy enemy’s critical infrastructure at short notice. The memo is particularly timely as GCHQ opens its new Manchester office which will be running three month mentoring schemes for tech start-ups seeking help from GCHQ. Further analysis by the National Cyber Power Index confirmed GCHQ’s prowess, and has placed the UK third in the list of global cyber powers, predictably behind America and China.