A summary of key developments in the technology sector this month. 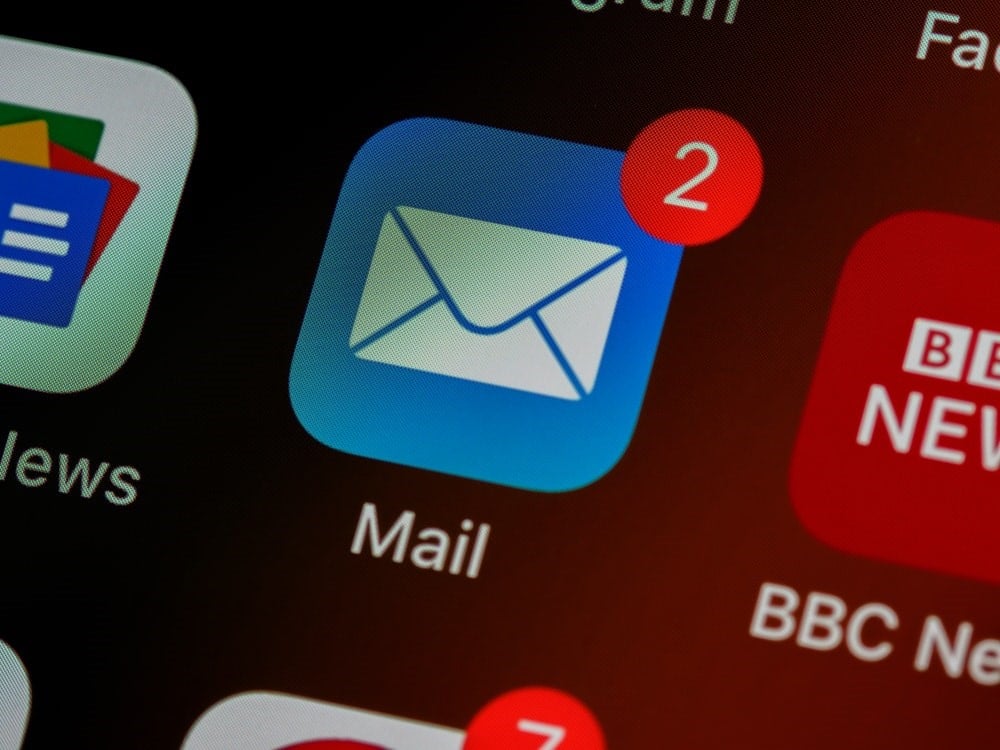 Could be two emails too many, according to a report by OVO, that highlighted the creation of carbon emissions from data storage, and the need to find more environmentally sustainable methods for storing data.

The energy company OVO released the findings of a study that concluded the British workforce sends 64 million unnecessary emails every day. Workers should be particularly embarrassed if they send confirmatory emails to colleagues such as; “thank you”, “have a good weekend” and for the Gen Z demographic of society “lol”. The study concludes that if every British worker sent one less email a day, it would save 16,4333 tonnes of carbon a year due to the reduction in data usage, the same as 81,152 flights to Madrid. Message received.

A Leap of Faith

The UK government entered the increasingly competitive market to become a global satellite internet provider after taking control of failed space start-up OneWeb. The low orbit satellite operator emerged from Chapter 11 bankruptcy protection this month, and is now hoping to raise $1.25bn to launch a global commercial internet service by 2022 focusing on remote areas. Rivals in the sector are aplenty, including Space X, run by Elon Musk and Jeff Bezos, and Galileo, the EU’s own satellite programme.

Ant Group, the Chinese fintech company had its $37bn IPO, the world’s largest, halted by Chinese regulators after they unveiled draft rules targeting online lending by non-banking groups, calling into question the long-term profitability of Ant Group’s business model. The developments immediately hit China’s biggest growth stocks such as Alibaba, Tencent, and food delivery giant Meituan, as investors adjusted to the prospect of a more interventionist regulatory environment in China. Ant Group’s IPO is likely to still go ahead at some point next year, although expect it to be a more modest event.

The slew of investment in AI warfare continued, as the Defence Advanced Research Projects Agency (DARPA), an adventurous arm of the Pentagon, hosted Alpha Dogfight, an eight-team strong competition that used algorithms to control a virtual F-16 fighter jet in simulated dogfights. The winner, from California, then went up against an American pilot, who promptly lost five games out of five against the algorithm. Although automated air combat is unlikely to be normalised any time soon, DARPA’s project demonstrates the slow erosion of mankind’s advantages in warfare.

ARM Holdings, the UK chip designer, unveiled Project Triffid, an ambitious programme to create a no power world of IoT devices. Inspiration for the project came from radio-frequency identification (Rfid) tags, the passive tags embedded in credit cards that only wake up when passed over by a sensor that can read them. If Project Triffid is successful, it could have a big impact on food production as it would allow light or temperature sensors to monitor if perishable foods have been stored correctly. The core enabler of powerless IoT devices is 5G, whose development continues to be marred in geopolitical tensions.

A number of high-profile tech founders and executives, including Google’s Eric Schmidt, Ocado’s Tim Steiner, and Zalando’s Robert Genz, backed a London domiciled start-up Fund investing in companies in Europe, US and the UK. The Fund has raised $111m so far, and signals that the European Technology scene, which is dominated by the UK, in particular London, is starting to mature. According to CrunchBase, a platform that tracks technology investments, European ventures funding fell by 17 per cent for the first nine months of 2020, compared with the same period last year.