The Month That Was June 2021 – Newable Ventures

June was a month that the recovery from COVID-19 started to accelerate, with a number of high profile IPOs, and exciting technological breakthroughs in the MedTech and Quantum Computing sectors. 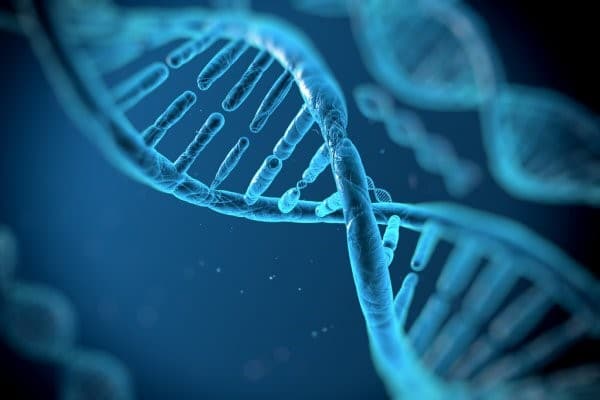 The trust is a newly established closed-ended investment company, which will invest in a portfolio of early and growth stage space tech companies, and will target an annualised Net Asset Value total return of at least 20 per cent.

It is another coup for the London Stock Exchange which has seen a flurry of IPO activity in recent months as the Government gets underway with its planned listings review. It also provides a reward for early backers of the Seraphim Space Fund including Newable Ventures, who having been one of the first investors in the Seraphim space camp, have Co-Invested alongside the Fund on numerous occasions in the likes of Hummingbird Technologies and Rezatec.

Cambridge Quantum Computing, a British quantum computing technology startup which was founded seven years ago by a former banker (who once served as chairman of Accrington Stanley Football Club) is to merge with Honeywell, the $160 billion American company in a deal that the companies say will create a “global powerhouse” in the promising field.

Quantum computers hold out hope of enabling scientists to easily model the microscopic and atomic worlds and revolutionise drug development, chemical engineering and material science, creating an array of commercial applications. Researchers believe that quantum computing could operate millions of times faster than today’s advanced supercomputers and speed up the development of artificial intelligence.

Wise, the fintech company previously known as Transfer Wise, has announced its intention to go public in London. The listing will be direct, meaning no capital or investors will be brought in, but does allow existing investors’ shares to be tradable on the LSE.

Wise, which was valued at $5bn in a secondary share sale last year, has been seeking to attract more profitable business customers and introduce more complex banking services such as multicurrency current accounts. Wise’s growth underscores the challenges that large institutional banks have in providing tailored currency solutions to a mass market.

Researchers in Cambridge have re-engineered the genetic code of microbes to create a synthetic cell with capabilities unlike anything in nature, opening up the possibility of new materials for everything from plastics to antibiotics. The knowledge of how to manipulate and edit the DNA at the heart of all genetic processes is established, but until now it has not been possible to alter the 3bn-year-old code through which DNA instructs cells to form the chains of amino acids that make up the working molecules of life.

The landmark research, published in the journal Science, builds on the team’s 2019 breakthrough that created a version of the common E. coli gut microbe with all its DNA — known as the genome — constructed entirely from lab chemicals.

A portfolio of life sciences property sites in Britain’s so-called Golden Triangle have been sold for £714 million as investment in the Bio tech sector takes off during the pandemic.

Brookfield Asset Management, which is listed in New York and Toronto and has $600 billion of assets under management, has acquired Arlington from the real estate division of TPG, the American private equity firm.

The acquisition builds on Brookfield’s investment in April last year in a 50% stake in Harwell Science and innovation campus, south Oxford, where a number of Newable Ventures’ investee companies are based – such as The Electrospinning Company.

A report by the Bioindustry Association found that £1.1bn of new equity was raised by 51 UK listed biotech companies, more than double the amount raised in 2018 and 2019 combined.