The Month That Was July 2021 – Newable Ventures

The UK Venture market is going from strength to strength, with a record £10.7bn invested during the first half of the year with Fintech and Healthtech still the most attractive sectors for the early-stage market 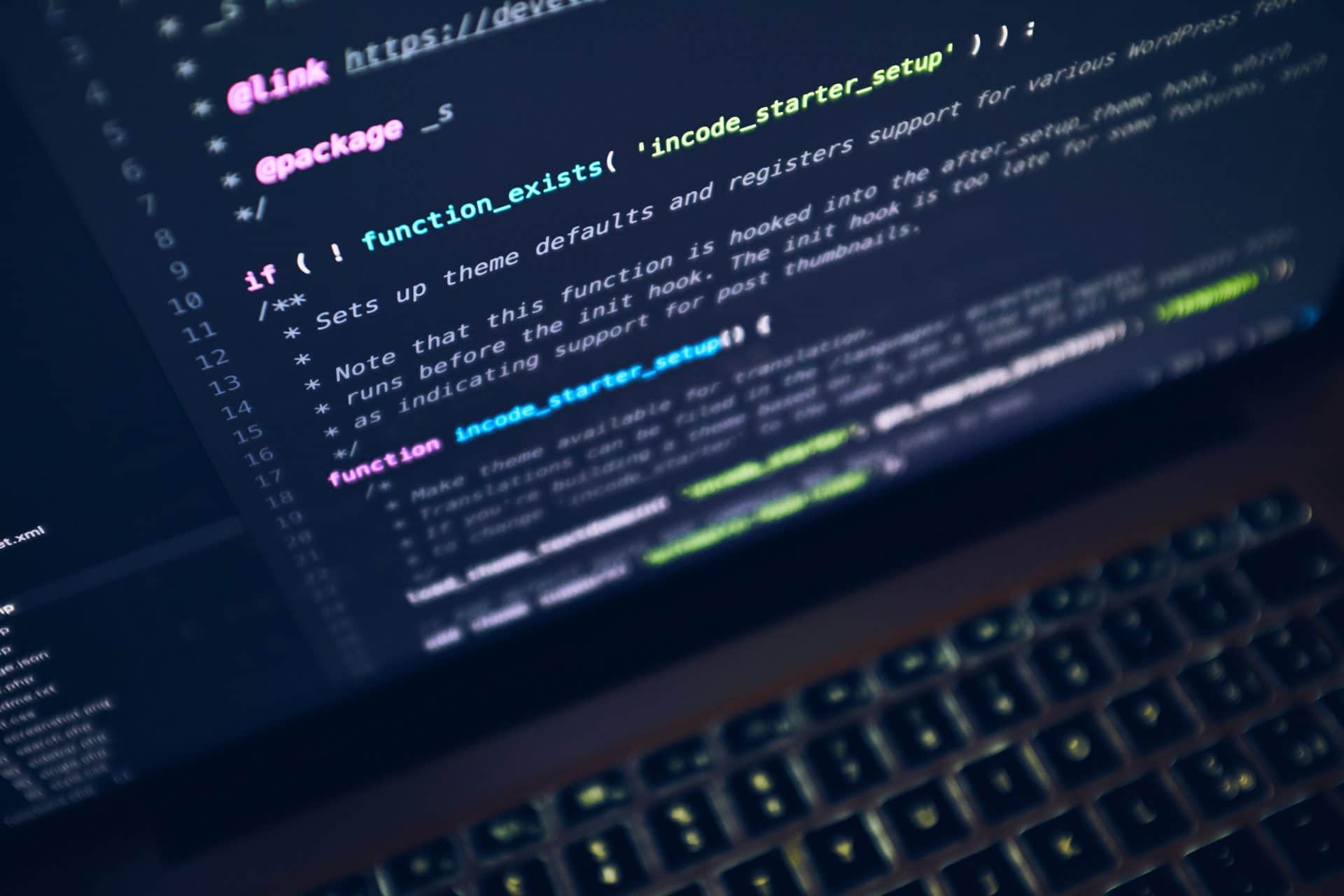 In the first six months of 2021 technology startups raised nearly $300bn globally, almost as much as in the whole of 2020. That money helped add 136 new unicorns between April and June alone, a quarterly record, according to CB Insights, a data provider. Compared with the same period last year the number of funding rounds above $100m tripled, to 390. A lot of this helped fatten older members of the herd: all but four of the 34 that now boast valuations of $10bn or more have received new investments since the start of 2020.

Philanthropists George Soros and Bill Gates are part of a consortium buying a UK developer of testing technology that can quickly and cheaply diagnose tropical diseases in low-income countries. The group, led by the Soros Economic Development Fund, will invest at least £30m in Mologic, a developer of lateral flow tests including those used for Covid-19. In an unusual deal, Mologic, a for-profit company based in Bedford in south-east England, has been bought so it can focus on the low-cost manufacture of diagnostics for tropical diseases such as dengue and river blindness, with the primary geographic focus being in Africa.

The UK government is planning to take large stakes in promising British start-ups as part of a wider push to support the tech industry, which will include overhauling competition rules and issuing “new tech visas” to attract talent. Chancellor Rishi Sunak is set to launch the Future Fund Breakthrough, a £375m fund that will invest in a handful of R&D intensive companies looking to grow quickly. The Fund will back British companies needing money for research and development to accelerate the deployment of breakthrough technologies. Eligible companies need to aim to raise at least £20m from private investors in a planned fundraising. Many of these companies will have received capital from early stage investment funds, whose appeal to angel investors will only have grown as another viable exit route has been presented through the government Fund.

Furthermore, in a bid to address the concerns of tech executives, who have raised the alarm about a shortage of skilled programmers and other staff after Brexit ended the free movement of people from the EU, the government is working on the details of a new visa system. This will allow “talented entrepreneurs” to live and work in the UK. Under the “innovator visa” scheme, entrepreneurs will be given visas either if they have approval from an “endorsing body” or if they have secured funding from a source recognised by one.