The Month That Was January 2021 – Newable Ventures

A look back on the first month of the year with Newable Ventures. 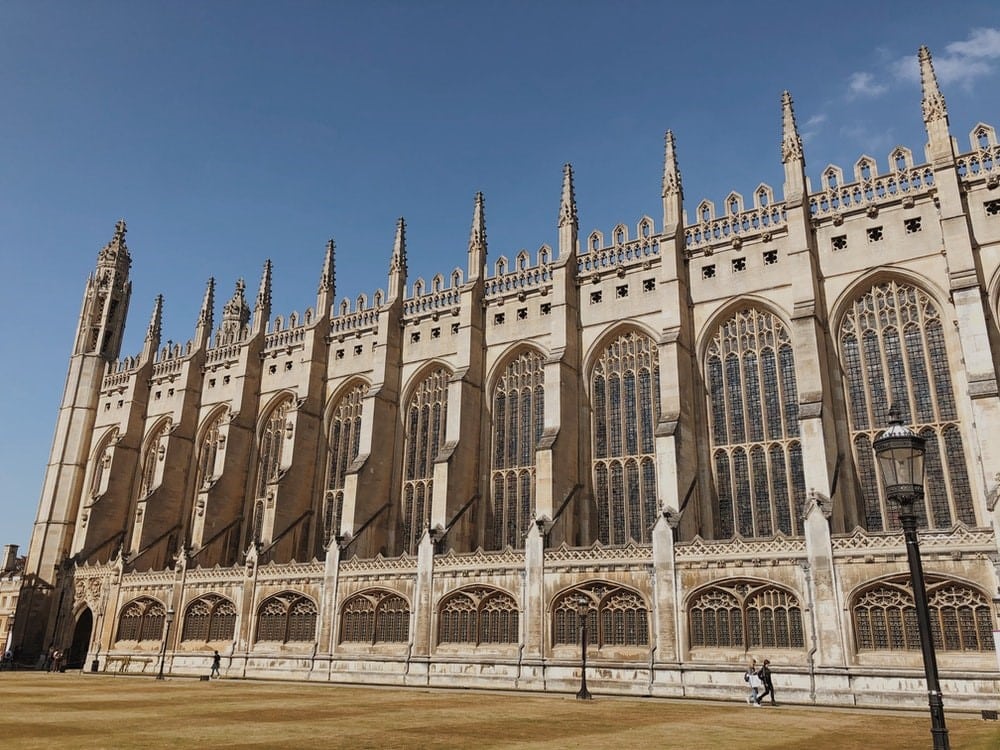 A Quantum computing start-up spun out of Cambridge University has completed its first significant fundraising to help accelerate global growth. Riverlane is part of the vanguard of British start-ups aiming to lead advances in the cutting-edge technology. It is developing software to help people use these advanced computers for practical purposes, boosting chances of turning the experimental technology into commercial products. The UK is one of the leading countries in the world at developing quantum computing hardware, with eight of the world’s 33 manufacturers based in a three-mile radius in England.

A Canadian investment company is seeking to raise £300 million on the London stock market to buy up data centres and other infrastructure behind the digital economy. The vehicle, which will target assets including mobile-phone towers and fibreoptic network hopes to tap into investor demand for exposure to some of the fastest growing areas of the digital economy such as 5G, as more of the world moves online.

A revolution in biology and drug discovery has been predicted after UK scientists designed a program that can visualise the structure of proteins, unlocking a window into the machinery of life. Deepmind, a British artificial intelligence company, and subsidiary of Google’s parent company Alphabet, has shown that it can compute the shapes that proteins fold into, creating a tool that can achieve in days what previously took years and is another step forward for the drug discovery industry.

The UK’s competition watchdog has said the algorithms that underpin online content, including news, shopping, dating and travel, should be carefully monitored by regulators. The Competition and Markets Authority, which is stepping up its focus on the tech sector, said that algorithms can harm competition in many ways, for example by reducing the choice in search results or allowing companies to promote their own products above those of rivals. The UK is slowly establishing itself as a leader in technology regulation, after setting up the Information Commissioner’s Office, the UK’s first internet watchdog.

UK technology companies attracted a record $15bn (£11.2bn) in venture capital funding in 2020, including the creation of seven “unicorn” firms valued at more than $1bn. The $15bn total compares with the previous record of $14.8bn in 2019. Oxford overtook Cambridge to take the number two spot in terms of VC investment in tech firms behind London while companies based in Leeds, Newcastle and Glasgow also raised more money than last year, a signal that investors continue to look outside London for opportunities.

Atelerix, a producer of critical cell preservation technologies, has appointed Edwin Wagena as the company’s new CEO. Edwin replaces Mick Mclean who is stepping down for personal reasons after four successful years at the company.

Jellagen, a biotechnology company manufacturing high value Collagen, has launched its new product, JellaGel, that will provide customers with a non-mammalian, natural, biochemically simple, consistent, and easy to use hydrogel that can transform their research.