The Month That Was August 2021 – Newable Ventures Portfolio News 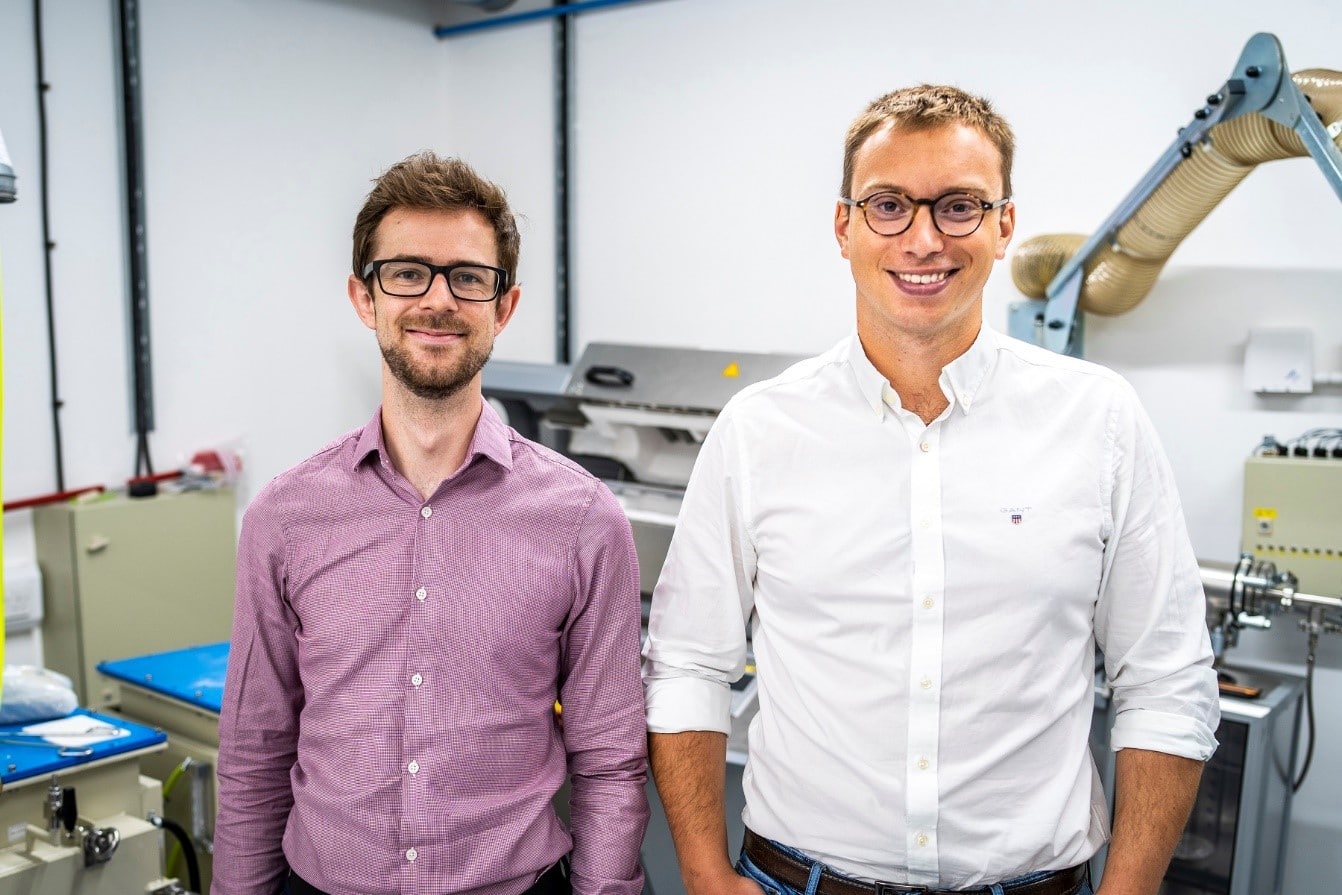 Echion Technologies, the Sawston-based developer of next-generation materials for lithium-ion batteries, has raised £10m in a Series A funding round. The round has been led by CBMM – the world’s leading supplier of niobium products – and BGF, the UK and Ireland’s most active investor of equity capital in growth companies. The University of Cambridge, Origin Capital and existing shareholders also took part in the round.

Echion’s battery materials have now been successfully evaluated by major battery cell and battery materials manufacturers around the world, who are now moving forward to larger-scale trials. The financing will allow Echion to scale-up to multi-tonne level material production, demonstrating high-yield, cost-effective manufacturability as well as to supply the growing demand for material for pre-production trials.

Inductosense has been awarded a contract from China National Offshore Oil Corporation (CNOOC) to deploy corrosion monitoring sensors on platforms in the Bohai Bay Basin; as the largest offshore oil and gas producer in China, CNOOC has ambitious plans to produce up to 555 million “barrels of oil equivalent (BOE) in 2021. The company is actively promoting digital transformation, with progress in the construction of smart oilfields, unmanned offshore platforms and onshore power utilisation.

Hummingbird Technologies has partnered with Commoditrader, the Danish creators of one of the world’s first certified agricultural carbon credit schemes.

Hummingbird will apply its data science and remote sensing solutions to detect and verify key sustainability metrics at field level to unlock carbon certificate payments for farmers who are sequestering carbon through regenerative practices.

Commoditrader’s carbon programme, is a carbon certification programme encouraging more sustainable agricultural production where the farmer receives financial support for sequestering carbon. It is already available to farmers in the UK, Denmark and Romania and will be expanding to other geographies.

Nvidia, a chip maker for the mobile computing and automotive market, has admitted that its planned acquisition of UK chip design company Arm, is unlikely to be completed within the 18-month period Nvidia laid out. Opposition to the acquisition from Chinese and British regulators has led to speculation that Softbank, Arm’s current owners, may opt for a stock market listing rather than trying to press on with a full sale.

Mining company Glencore has acquired a stake in Britishvolt, the battery start-up behind ambitious plans for a Gigafactory designed to equip the UK’s car industry for an electric future. As part of the agreement, Glencore will also supply the Gigafactory, which is under construction in Northumberland, with cobalt, a raw material used in electric vehicles. The investment comes as Britishvolt, one of the few battery plants in Europe to have secured permission, is considering whether to go public in London or New York.

Annual US venture capital investment in high growth British companies has risen by more than 620 per cent in the past decade to hit £4.5 billion in 2020. The increased interest from US investors was indicative of a wider trend, with foreign investors active in nearly half of all deals in the past four years, a report from the research firm Beauhurst and Barclays bank highlights. The report emphasises that “the UK market is a phenomenal place to look for real-world solutions due to a highly educated population that tends to be very grounded in deep science and innovation”.

Personnel at the UK regulator responsible for medicines have expressed “deep concern” over outline plans to make up to 25 per cent of staff redundant as it is forced to embark on budget cuts.

The proposals by the Medicines and Healthcare Products Regulatory Agency to restructure because of financial pressures come at a time when Boris Johnson’s plans to put life sciences at his “build back better” agenda start to gather pace. Furthermore, there is a fear that companies will go to Europe or the US for regulatory approvals of medicines and then come back to the UK for a cheap, rubber-stamping exercise, limiting the influence and control the UK Medicines regulator has on the development of new medicines used in the UK.