The Month That Was April 2021 – Newable Ventures

After a tough 2020 – the London Stock Exchange has shined this year, in part due to the optimism surrounding a change to listing requirements for high growth companies. 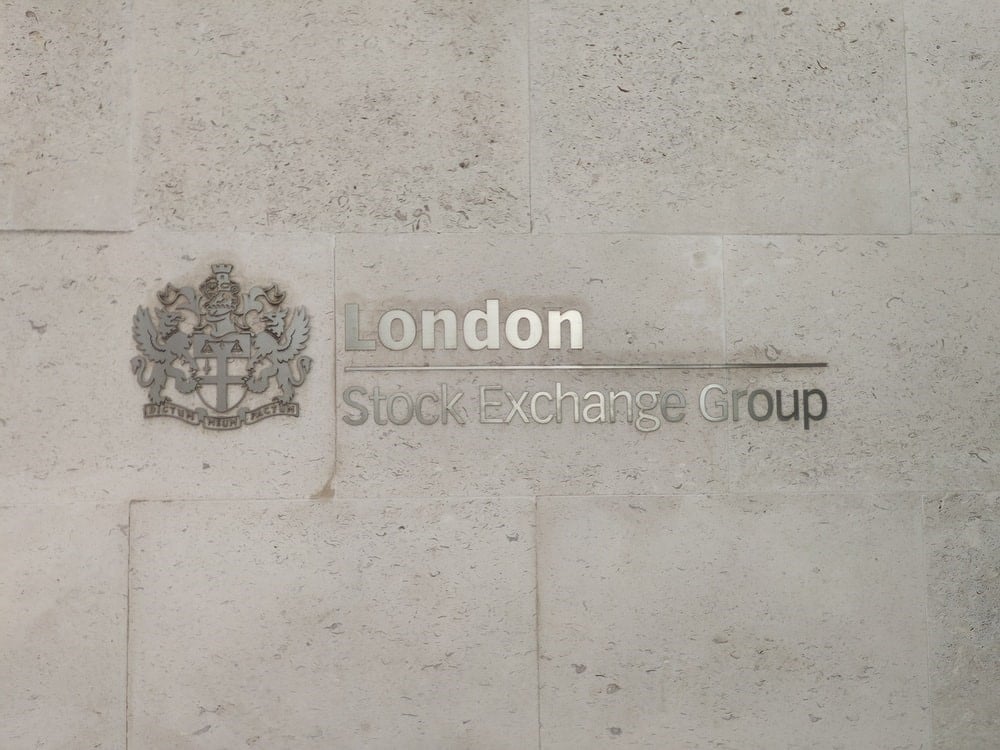 The London Stock Exchange (LSE) is set to relax its rules for high growth companies to list on its bourse to better compete against rivals in New York and Europe, and grab a share of the booming market for Special Purchase Acquisition Vehicles. The change in rules are set to allow founders to exert greater control of their business, and lower the limit on the free float of public shares to 15 per cent meaning founders need to sell fewer shares to list.

A number of UK growth companies chose to list in the UK including Deliveroo which went public in early April but saw its shares fall 30 per cent on debut. Canadian semiconductor firm Alphawave IP also announced their intention to list in the UK. The company has experienced a surge in product demand from the role out of 5G, which is also benefiting UK companies like Sofant. The other companies to announce UK listing plans included Darktrace, the Cyber Security company, and Nanoporte, the DNA sequencing company. Collectively these three companies could be valued at just under £15bn on the LSE providing a healthy return for early stage investors.

The Chancellor Rishi Sunak, is to launch a new fund that will invest up to £375m of government money in fast growing UK technology start-ups. The move coincides with a wider government push to launch a visa scheme to help fast growing companies recruit high skilled workers. UK companies that are typically loss making, but have high growth potential will be targeted by the Fund.

The United Arab Emirates has agreed a partnership worth up to £5bn with the UK to invest in health, technology, clean energy and infrastructure. Health will be the first sector to receive investment to the tune of £800m, of which £200m is to be provided by the UK government. The UK Office for Investment was responsible for organising and raising the investment, and signals the government’s priority to build on the record levels of early stage investment seen in 2020 by increasing foreign investment.

A team of international scientists successfully created part human and part monkey embryos to understand if human organs could be grown in animal bodies. These organs could eventually be used for transplants where in America alone there are over 100,000 people on a transplant waiting list. The research also underlines the need for cells both for human insertion and research, and has seen companies like Atelerix benefit from the need to transport cells safely between different locations.