< Back
Newable Ventures
Tech Giants, Unicorns and Other Strange Beasts.
Mention the phrase ‘tech giants’ and the usual suspects spring to mind.
13th May 2019 | 3 minute read 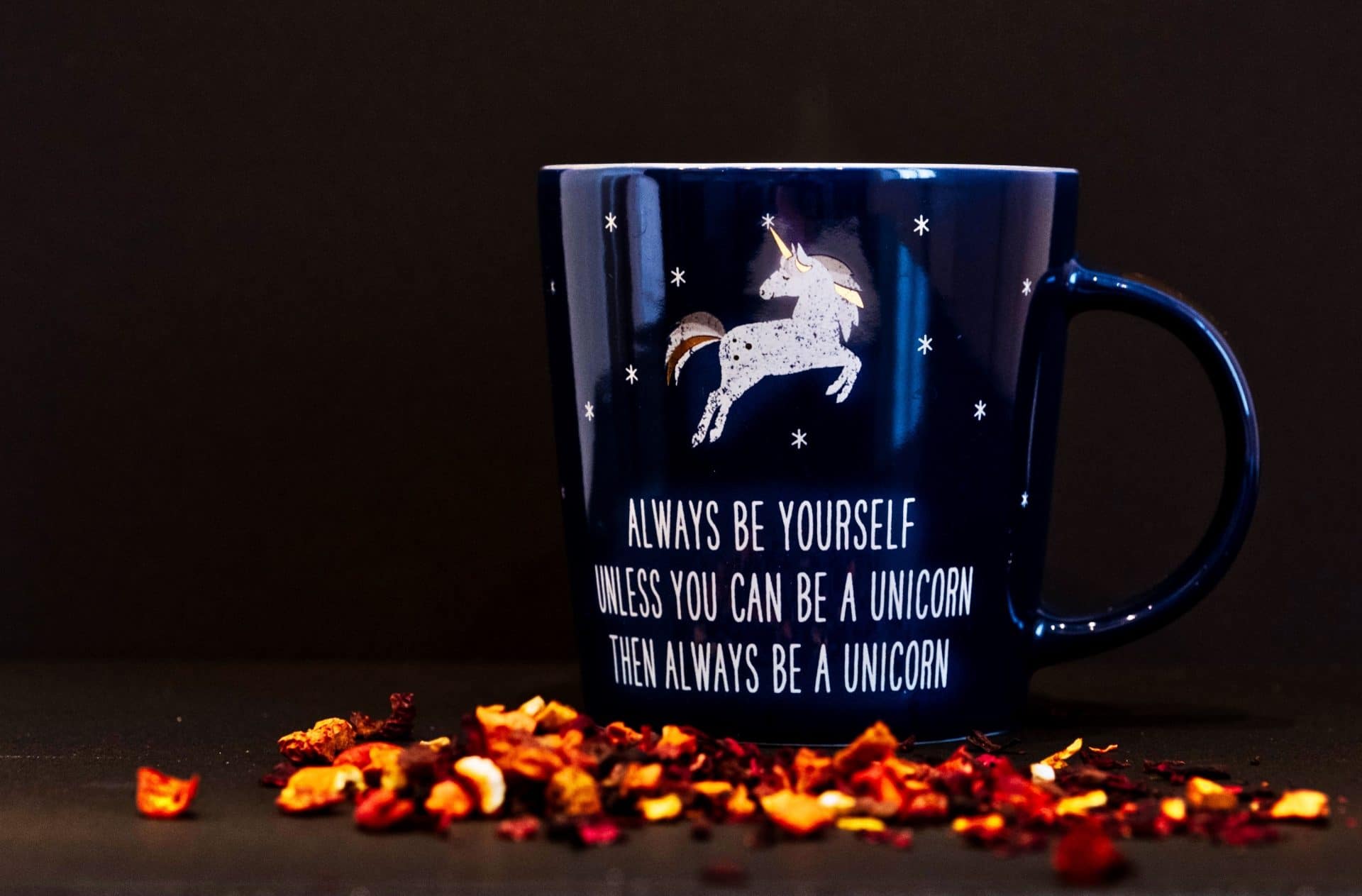 Apple, Amazon, Alphabet, Microsoft, Facebook and Alibaba to name a few, that now generate billions in revenue each year, and are essentially household names.

Whilst these businesses have risen to the top of their game, demonstrating unrivalled market domination, their journey to the top has not been without challenges, scandals and their fair share of propaganda.

Steve Jobs’ much publicised twelve-year absence from Apple, Mark Zuckerberg’s near expulsion from Harvard and extraneous legal battle with the Winklevoss twins are just two very different examples of the battles and complexities associated with becoming a global force in the 4th Industrial Revolution.

At first glance, the path taken to reach global success may seem to differ for each of the top six tech giants. However, despite the intricacies of each journey, they all share one common characteristic, not only with one another, but also with millions of tech start-ups each year – the need for early stage investment. Three of the top six (Apple, Amazon and Facebook) successfully floated on the stock market within the first five years of trading.

Fast forward to 2019, Hectacorns and Decacorns like Facebook and Lyft have helped accelerate the exponential rate at which technological advancement continues to disrupt markets and industries across the globe; paving the way for a new generation of pioneering and ultimately life changing tech ‘unicorns’.

Although typically associated with a mythical creature, tech unicorns bear several similar yet differentiating features. Both are borne out of imagination and creativity, to some degree unique and ground-breaking, with the potential to produce significant yields for investors with an appetite for risk. Derived from the rarity of a successful start–up implementing the “get big fast” strategy with a valuation in excess of $1 billion.

The tech ecosystem shows no sign of abating however, as with all markets the customary ‘fly in the ointment’ manifests when it comes to investment and valuation among other notable sociological challenges such as privacy or the impact of AI on the jobs market.

The IoT is awash with an array of articles published by independent bloggers and authoritative sources, such as; Bloomberg or Computer Business Review for example; where stark warnings about the integrity of tech valuations are becoming more prevalent.

For early stage tech companies the challenge of finding suitable investment is a difficult process.

In tech, there are no obvious hard and fast rules to valuation, especially when it comes to ventures that are yet to fully commercialise. Therefore, owners need to adopt an approach that speaks more of integrity than it does desperation.

Firstly, sound advice pertaining to what cash is required and available sources of finance is essential, as many tech businesses can apply for grant funding in their first and second funding rounds. If equity finance proves to be the most viable option, investors need to be well suited to the nature of the business with some industry experience and expertise. A cash injection is one thing, but sound advice, networks, mentorship and advocacy are also beneficial to businesses on the cusp of burgeoning success.

Equally, tech companies need to adopt a more realistic approach when it comes to managing ROI expectations. Depending on the business model, many early stage tech companies are susceptible to cannibalisation or even worse, unrealistic valuations that will never come to fruition leaving investors out of pocket.

In the past, lack of accountability has helped fuel this trend. However, calls for greater regulatory constraints and tougher earnings comparisons to counteract a repetition of the dot.com crash are set to become a game changer. New and up-coming ‘sparkles’ entering the tech ecosystem need honesty, transparency, a realistic outlook and valuation if they are to successfully weather the storm and obtain much needed cash injections and expertise; vital for their success. 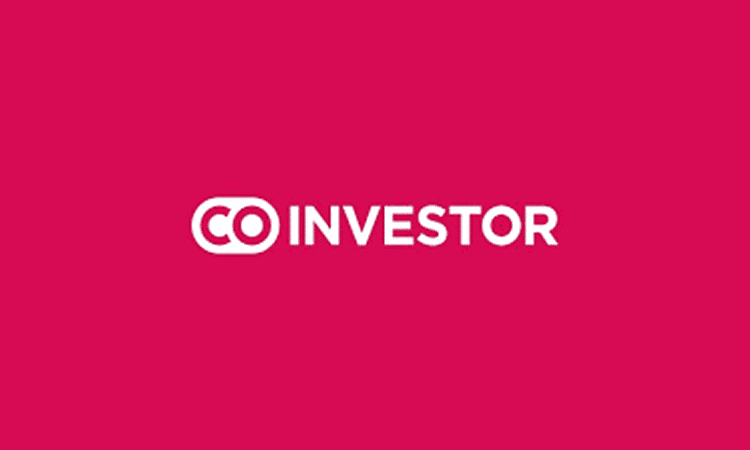 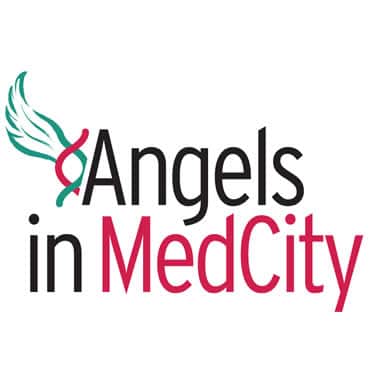 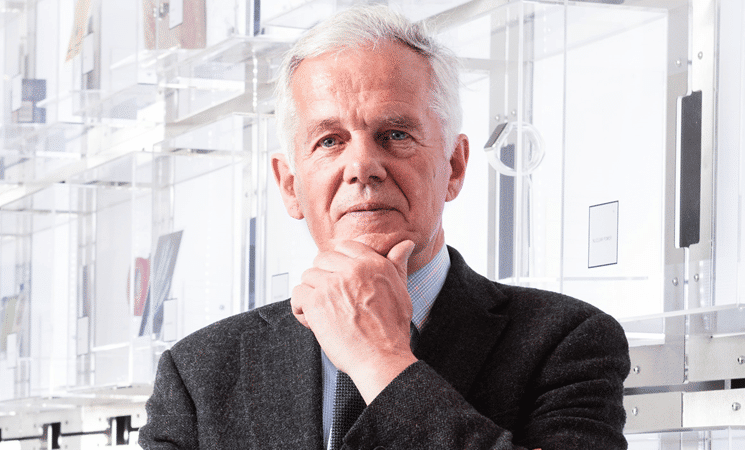 Your capital is at risk if you invest in early stage companies. These investments may not be covered by the Financial Services Compensation Scheme. Learn more about these risks.