Malcolm has over twenty-five years of experience in senior management. He leads Newable’s Business Advisory Services team that helps small and medium-sized business grow and innovate in the UK and overseas and delivers a range of trade and innovation projects, including Enterprise Europe Network, Innovate2Succeed, Department for International Trade, Growth Hub and social impact programmes as well as our Joint Venture with Avitus Inc to deliver America Made Easy and our Events team which supports all of these activities.

He was Group Finance Director and then Executive Chairman of BLP Group. BLP has operations in the UK, North America, Europe and China, and have exported to many countries. It was awarded the Queen’s Award for Export. Malcolm led a project to establish a large subsidiary in China and was appointed as a Director of the China Britain Business Council.

In 2009, Malcolm established MGC Business Consultants LLP which provided advice and support to small and medium-sized companies with an emphasis on international trade.

Malcolm is a lay member of the Bar Standards Board which regulates Barristers in England and Wales and he has been a Magistrate for twenty years. 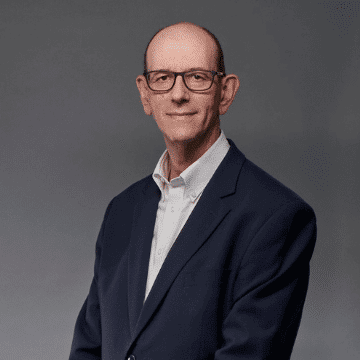 Chris joined Newable in January 2016. As CEO, Chris leads the Executive Team and is responsible for setting and delivering Newable’s ambitious growth agenda and business transformation.

Chris is a Chartered Accountant having qualified at PwC and was awarded an EY Entrepreneur of the Year award for London in 2005.

Rob joined Newable in September 2020. As Chief Financial Officer, he is responsible for managing and providing effective finance services across the Newable group, including the accurate and timely reporting of financial results, both internally and externally.

Rob has over 20 years’ experience as a qualified Chartered Accountant, spending most of his career in commercial and investment banking – he has held senior positions in Finance and other areas at ABN AMRO, RBS and HSBC.

Immediately before joining Newable, Rob spent three years working at the Bank of England, where he was Deputy Chief Financial Officer.

Mike qualified as a Chartered Accountant with PwC and has worked for some 40 years in the financial services sector. Mike has worked mainly in asset management, including at Invesco/LGT  as Group Financial Controller and has held senior CFO and COO positions at Credit Suisse Asset Management, Deutsche Asset Management,  Barclays Global Investors and prior to joining Newable was Global COO at Apax Partners.

Monica joined Newable in January 2014. As a member of the Executive Team, Monica is responsible for the strategic leadership, advice and support to our people by enabling an engaging, healthy and positive workplace environment. She leads on initiatives to attract and retain the best talent by promoting an inclusive and diverse workplace culture that encourages and supports career development, wellbeing and equality of human rights.

Monica is a qualified MCIPD professional with expertise in delivering an effective people service and driving organisational change. She has over 25 years’ experience holding senior people/HR positions within the commercial, financial and not-for-profit sectors including at Bloodwise, the British Board of Film Classification, the Food and Drink Federation and Pitney Bowes Finance plc.

Mashudul joined Newable in 2005 and is a member of the Executive Team. He provides strategic leadership, advice and support on information technology including risk and security matters. He supports business operations through the development of digital services and solutions and leads Newable Digital, which provides technology products and services to external clients.

In addition to technology, Mashudul is passionate about the environment and is the executive lead on environmental matters for Newable. As part of this role, he is the Board sponsor as well as a member of the Newable Environmental Team, which works under the direction of the Environmental and Social Impact Committee to deliver on the environmental commitments set out in Newable’s ESG Vision (https://newable.co.uk/our-commitment-to-esg/).

Peter Barrand joined Newable in 2019 and is Managing Director of Newable Capital.

Formerly of PricewaterhouseCoopers, Peter joined Newable from Ignition Corporate Finance where he was a Founding Partner. Ignition is a highly successful London based Corporate Finance Advisory firm focused on sell-side advice for UK SME private companies and MBO advice to Private Equity Investors and management teams. The partnership’s expertise is in transactions less than £25m enterprise value across multiple sectors.

Azim joined Newable in September 2016. He is a member of Newable’s Leadership Team and leads on corporate development with a specific focus on mergers and acquisitions.

Azim obtained his ACA at Deloitte and is a CFA charter holder.

Azim has significant corporate development experience having worked on numerous mergers and acquisitions across a range of sectors including energy and consumer products. He joined Newable from Centrica Energy.

Steve joined Newable in November 2018 following the acquisition of Citibase.  He is a member of Newable’s Leadership Team. As CEO of NewFlex, Steve is responsible for delivering the growth plans for the business.

Steve was previously Group Sales & Marketing Director of Regus plc 1999-2002, during which time the business’s global revenues doubled and the company launched a successful IPO in London. He was also a Non-Executive Director of MWB Business Exchange plc, where he was chairman of the Audit Committee. Steve has also been Board Director of SIRVA UK (a subsidiary of Clayton Dubilier and Rice) which owned Pickfords.

Ketevan Moseshvili joined Newable in 2005 and is Managing Director of Newable’s advisory business. Her remit includes working with key partners such as the Department for International Trade (delivering export advice for many thousands of companies in London and the South East), Innovate UK, Enterprise Europe Network and the GLA. Ketty also leads Newable’s Social Impact team.

A trained chemical engineer, Ketty is fluent in four languages.

Phil joined Newable in January 2017.  As Managing Director of Newable Lending, Phil is a member of Newable’s Leadership Team. He is responsible for building and growing the Group’s debt businesses across lending and property and commercial financing.

He has worked previously at Travelex, Barclays and L.E.K. Consulting.

Guy has over 20 years’ non-executive experience and leadership roles in the commercial, public, not for profit and Local Government sectors.

He is the Independent Chair of the Harlow Garden Town initiative and has provided the non executive leadership and governance for a number of major UK urban, environmental and economic regeneration initiatives in the London Thames Gateway, London’s City Fringe, the UK Innovation Corridor and the London 2012 project and its legacy.

He is also a non-executive director and trustee for a number of organisations working in the visual arts and for a community foundation investing into communities and their well being in east London. He advises Local Government on service development and improvement and is a Local Government Councillor and Lead Member in the London Borough of Hackney; prior to these roles he worked in the international Theatre industry for over 15 years.

Peter joined Newable in 2012, and is now the Senior Independent Director. Peter is Chair of the Audit Committee and Nominations Committee.  Peter is also a member of the Remuneration Committee and Risk & Governance Committee.

He is a former senior Civil Servant with 35 years’ experience of advising Ministers and leading major government organisations.

Peter has worked for the Departments of Industry, Trade, Prices and Consumer Protection and for the National Enterprise Board. He was a Director of DVLA, the Highways Agency, the Department of Transport and the Employment Service, before becoming Chief Executive of Land Registry. Peter has been a Non-Executive Director of Swansea Bay Futures, a Member of the Governing Council of the Royal Institution of Chartered Surveyors, and since 2013 has served in a number of non-executive board roles with the NHS.

Jack joined the Newable Board in December 2015.

Jack worked in local government partnerships for a number of years prior to this and brings together a number of different sectors for greater impact for business and communities.

As a local councillor and Cabinet Member, Jack has overseen some huge regeneration projects in Waterloo and Vauxhall as well as London’s best planning department for both small and large development.  In 2019, Jack was elected Leader of Lambeth Council.

Angus joined the Newable Board in January 2018. He also sits on the Audit Committee and is Chair of the Remuneration Committee. He is also a NED of Newable’s Lending Board and Newable’s Equities Board.

Angus has close to 40 years’ experience in international banking in the UK and overseas, holding senior positions at Fortis Bank and Danske Bank. Angus is an experienced non-executive director, including active participation in board committees such as Audit, Risk, and Remuneration and is a past Master of the Worshipful Company of International Bankers.

Vanessa was appointed to the Newable Board in January 2018.  As NED of the Board, member of the Audit Committee, Chair of the Risk & Governance Committee and member of the Advice Board Vanessa provides governance oversight of the group and of the risk function and advisory business in particular.

Vanessa is a qualified Solicitor with expertise in advising on practical solutions to risk and governance issues.

She has over 30 years’ experience in private practice and in industry and was, for many years, the General Counsel for KPMG in the UK and Europe.  She currently has a number of non executive and advisory roles for private and public organisations.

Anne was appointed in July 2000. She sits on the main Board, Risk, Remuneration and Nominations Committees and Chairs the ESI Committee. She is also a member of Newflex Board.

Anne is a Chartered FCIPD.

Anne has been a leading figure in Governance and Inclusion spanning commercial, public and voluntary sectors. She has held executive roles for HSBC and Business in the Community and was Chair of the Appointments Commission. Latterly, she carried out reviews of Government departments and the Army. In addition, she has held a range of national public appointments, recently being Deputy Chair, University of Surrey, chairing Remuneration Committee and the new Vet School. She continues to play an independent advisory role for a wide range of organisations including both Gender and Race Leadership teams of Business in the Community. 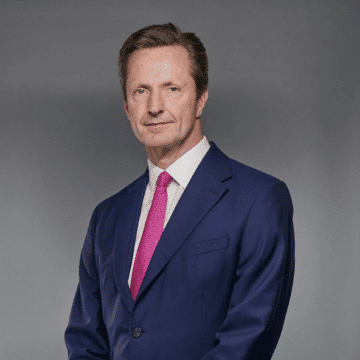 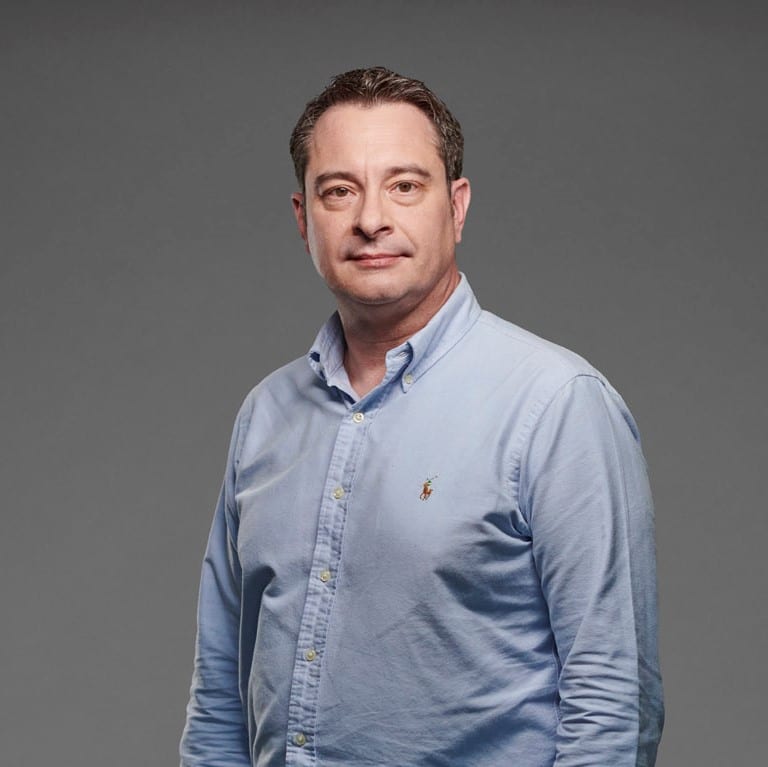 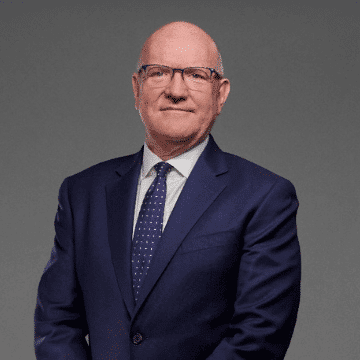 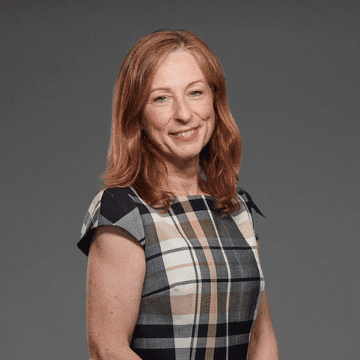 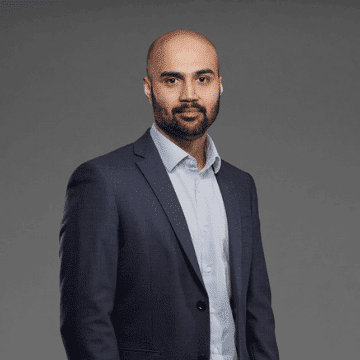 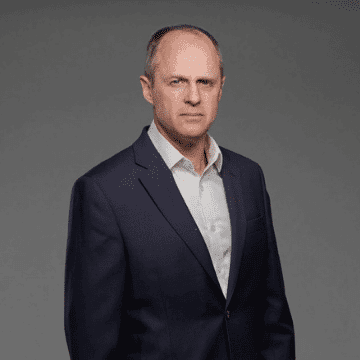 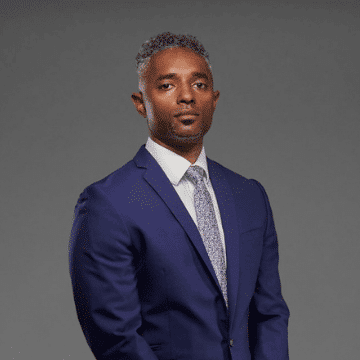 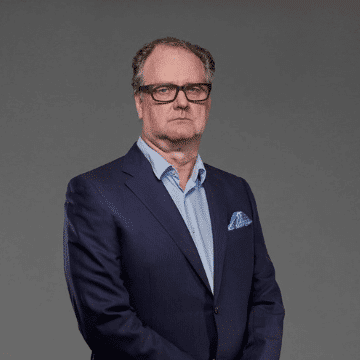 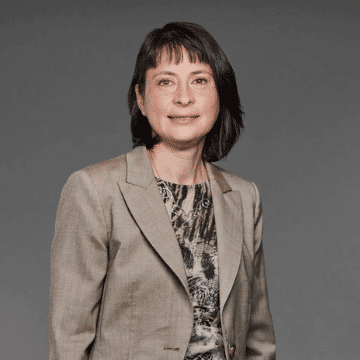 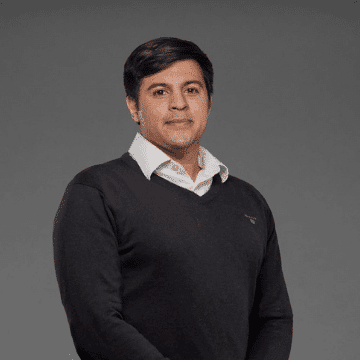 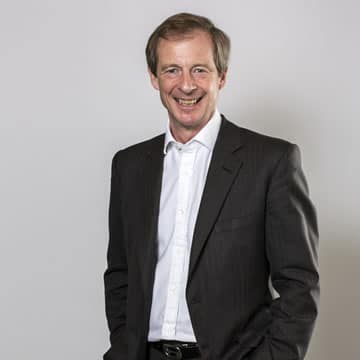 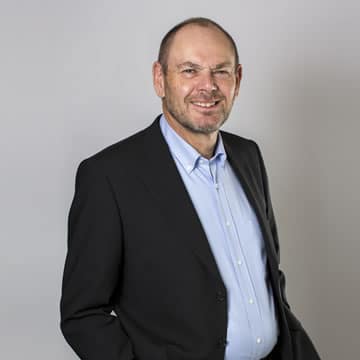 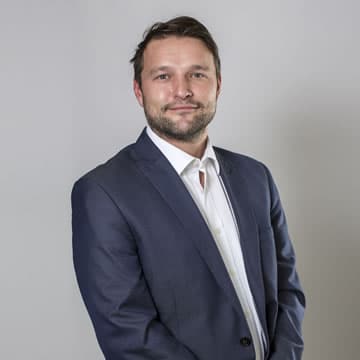 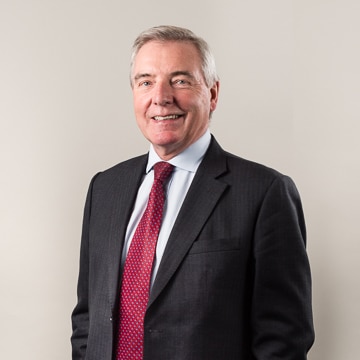 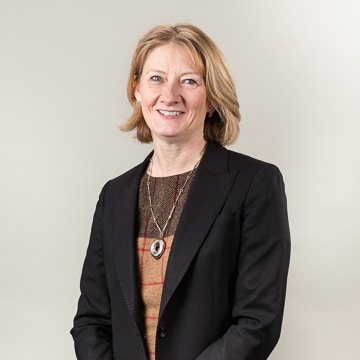 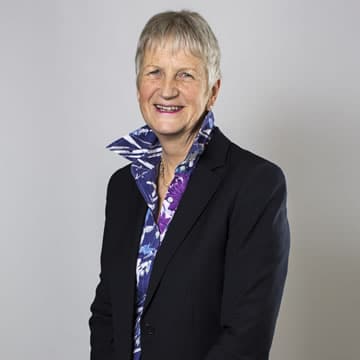