< Back
America Made Easy

In the words of Napoleon Hill “every adversity, every failure, every heartache carries with it the seed of an equal or greater benefit”. 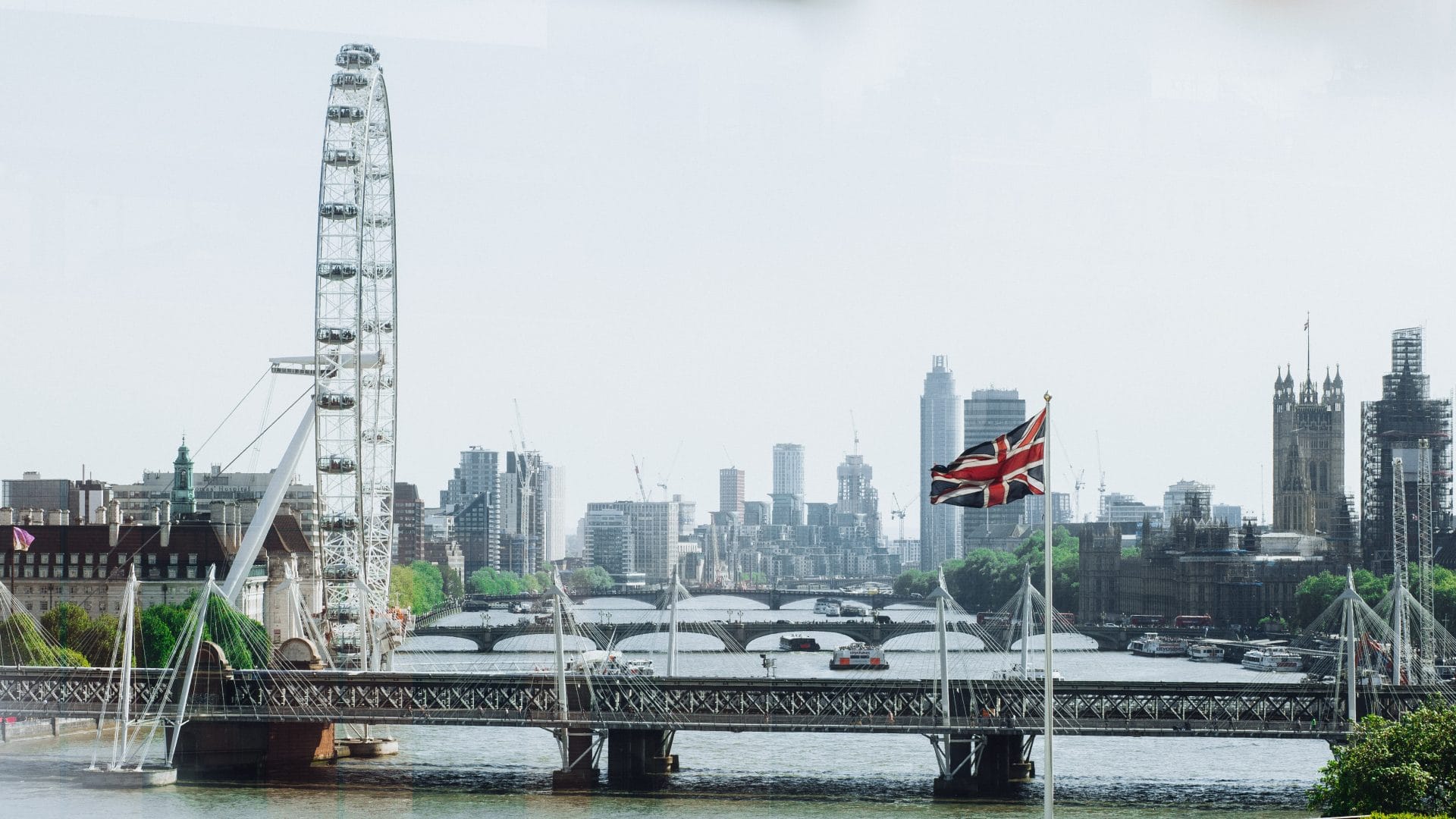 Let’s face it, Brexit is an uncomfortable topic at the best of times. It’s fair to say that even the most seasoned business leaders are still no clearer about the effects of our imminent departure from the EU.

For some, the potential cessation of free trade and movement across EU nations presents a plethora of problematic implications concerning the provision of goods/services, labour and of course, exchange rates. For others, the idea of freedom from EU taxation and bureaucracy, coupled with the prospect of entering new trade agreements with the rest of the world, brings with it a sense of optimism and almost limitless possibilities.

As political uncertainties continue to escalate (especially in recent weeks), without a crystal ball, the aftermath of Brexit remains somewhat difficult to predict. In the meantime, the looming prospect of a Conservative Party leadership contest, another round of indicative votes or, in worst-case scenario, a ‘peoples vote’, means that for some the term ‘business as usual’ presents an even more divisive concept.

The impact of Brexit to date has resulted in a mixed bag of outcomes for small businesses in the UK. Since the leave vote, some businesses reported almost immediate effects, experiencing instantaneous decline in sales volumes, whilst others felt no impact at all. There is another group that, having experienced some initial challenges that they have overcome through a cash injection, some diversifications and tweaks here and there, now feel they are in a good place. Others state that they have experienced an increase in sales volumes as a result of their customer base stockpiling in preparation for Brexit.

Whether the worst is yet to come remains to be seen and, as such, businesses need to prepare for a number of eventualities and mitigate the foreseeable risks associated with the negative aspects of Brexit, to which we have become accustomed. Consequently, greater focus and action is required to influence outcomes that are more positive in nature.

No doubt, in any event we will continue to trade with our European counterparts. However, the opportunity to engage with businesses and consumers further afield has its merits and, to be fair, it always has done! Last week Newable announced its joint venture with US based Avitus very aptly named “America Made Easy”, a service designed to help UK companies get their business up and running in United States.

Outside of the EU, the U.S. is Britain’s biggest trade partner, accounting for a whopping 13% of all UK exports and some £50,560,762,000 in international trade revenue. Aside from the size of the US market, and the UK’s long-standing special relationship with its transatlantic cousins, there are other benefits, such as the lack of language barriers, similar legal infrastructure and existing trade relationship.

According to the United States Chamber of Commerce “The U.S. is also the largest investor in the UK. American firms have invested nearly $750 billion in the British market, nearly a quarter of their total investment in Europe, and more than 12% of all U.S. FDI worldwide. The UK is the second largest recipient of U.S. investment worldwide (behind only The Netherlands).

America Made Easy offers clients a low risk and scalable way to make it big in the United States. Assisting with legal red tape, logistics, recruitment, marketing support, equipment and much more. While we are aware that this will not completely resolve the complexities and ramifications of our departure from the E.U, it is at least a step in the right direction. Click here for further information about America Made Easy.

Newable provide a comprehensive range of services for businesses in the UK. Whether you are looking to trade internationally, or capitalise from domestic markets, we are here to provide a helping hand, through impartial advice and support to grow. Click here for information about the full range of services we provide. 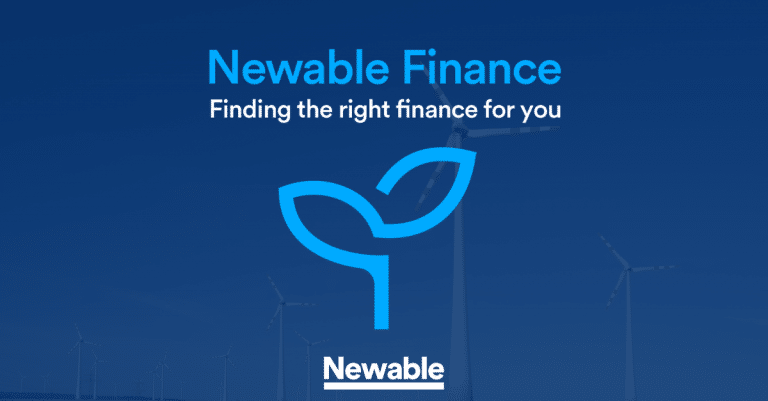 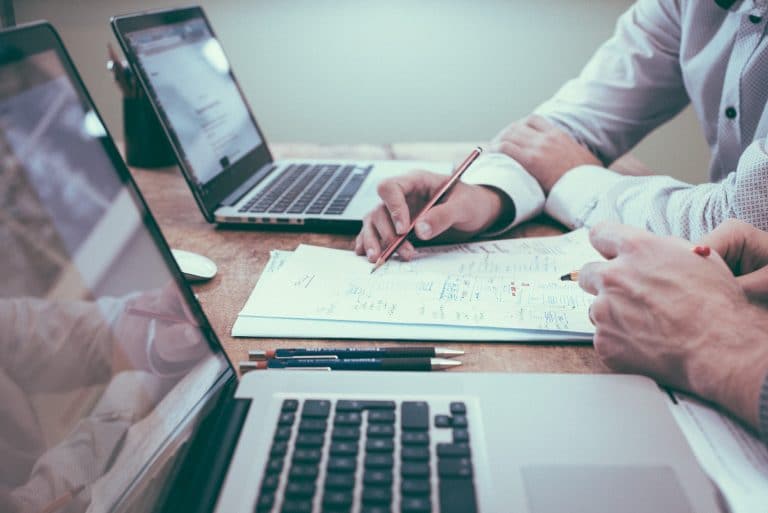 Innovation
Business Support and Advice for SMEs during...
This is a difficult time for businesses particularly SMEs and we are ever aware of... 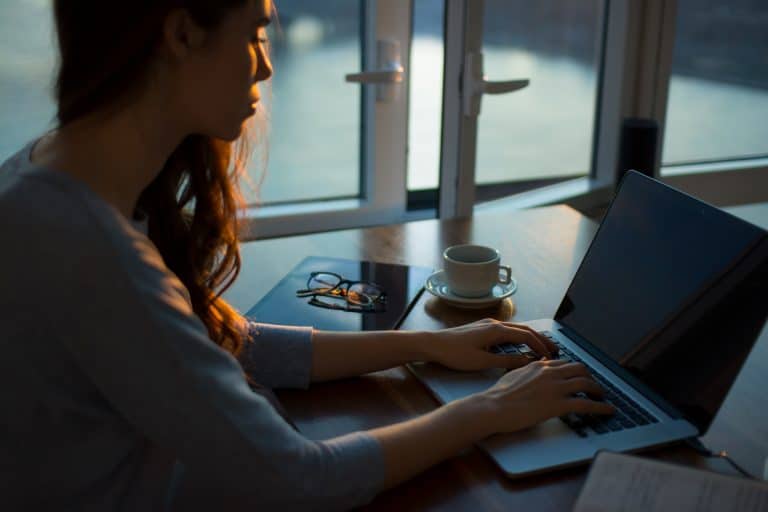