Survey shows a fifth will seek help despite slow rollout and penalising conditions. 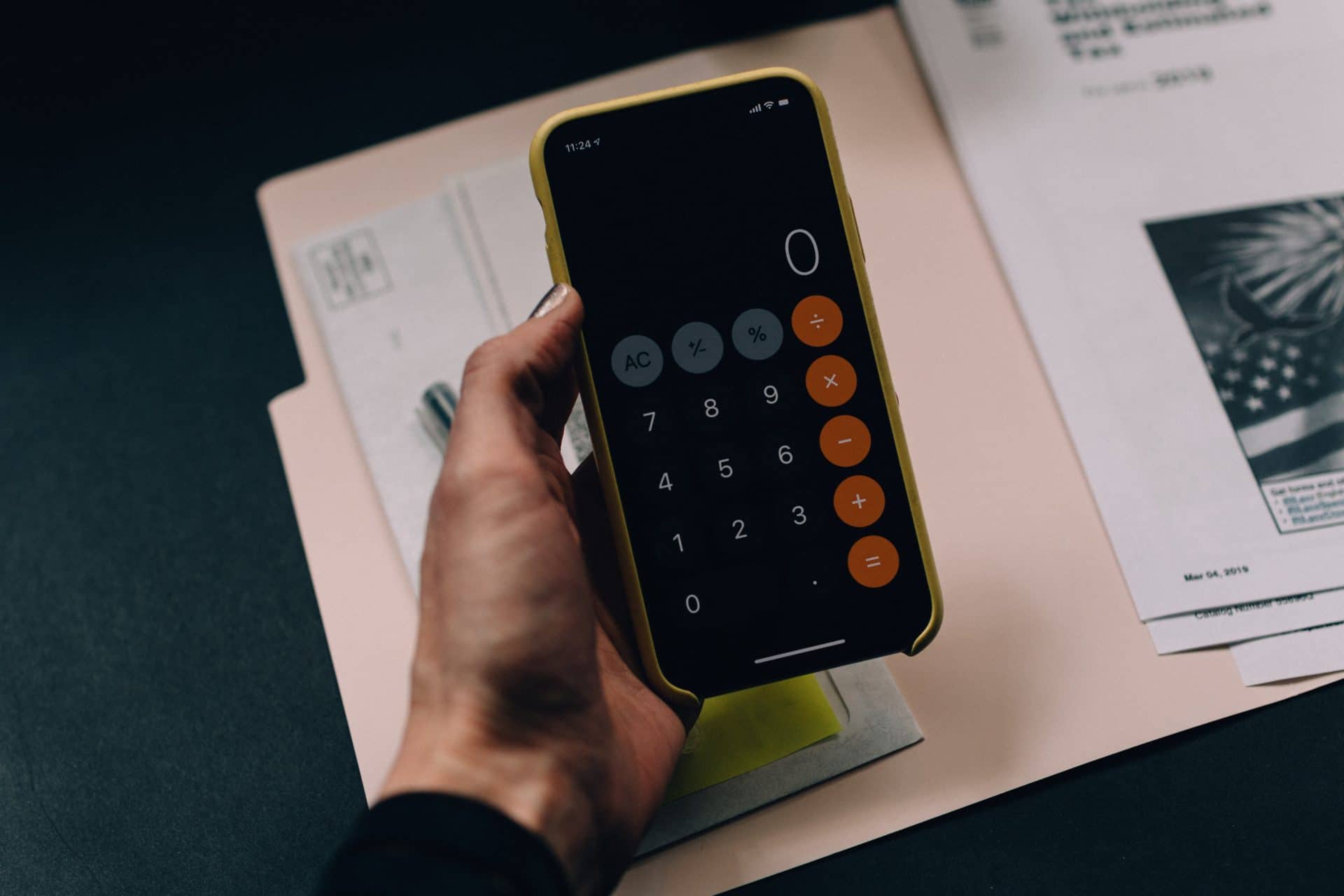 Businesses are struggling to secure emergency loans backed by the government despite efforts to improve access to a scheme that was heavily criticised when it launched just over two weeks ago. A fifth of small businesses are planning to apply for the state-backed emergency loans after initial problems with the scheme forced the government to reform the system. But very few have been able to take advantage of the programme, according to research carried out at the end of last week.  The findings of a survey by the British Chambers of Commerce at the end of last week show that many companies will seek bailout loans as they scramble to insulate themselves from the damage caused by the coronavirus lockdown. Companies seeking emergency funds criticised the rollout of the Coronavirus Business Interruption Loan Scheme (CBILS) for imposing harsh conditions on borrowers and for its slow delivery, with widespread reports of delays and confusion among banks. The research showed that, despite being launched more than a fortnight ago, support is only just “starting to reach firms on the ground,” Adam Marshall, BCC director-general, said. Just 1 per cent of respondents in the survey had managed to access the scheme via their banks to date. By contrast, about 8 per cent said that they had been unable to access the scheme, blaming the complexity of the application process and either a slow or lack of response from their banks. But 19 per cent of the 1,000 companies questioned in the poll said they still planned to tap the emergency programme, which offers government guarantees on 80 per cent of any loan up to £5m to businesses with turnover of less than £45m. The survey found that over half of the businesses have at most three months cash left, while 6 per cent said that they had already run out of cash. More than a third were planning to furlough between 75 to 100 per cent of their workforce over the next week. “Our latest data shows that many businesses face a cliff-edge scenario, either at the end of this month or over the course of the next quarter,” said Mr Marshall.

We’ve seen a big jump in the number of firms furloughing staff and many are now starting to apply for access to government loan and grant schemes to keep themselves afloat.” The latest findings underline initial concerns about the slow take-up of the scheme, after official numbers published on Thursday showed fewer than 1,000 applications had been approved out of 130,000 inquiries.

In response to complaints about the overly stringent initial requirements, the government reformed the system last week, dropping the need for companies to show they had tried to secure commercial loans before applying along with requirements that directors offer personal guarantees. Senior bankers and officials said the number of loan approvals had risen sharply since the changes, in part owing to banks improving their systems to cope with the massive demand from borrowers to use the scheme.  The amount lent to businesses is nearing £500m, according to people familiar with the data, a sharp rise since the scheme was revamped on Friday last week.  The reforms have also simplified the system, they said, allowing faster rates of approval. One senior banker said he had seen loan approvals increase by 50 per cent in a day last week. “We are working through the process issues,” he said.  But many companies said they are still finding it difficult to access the bailout funds, with their banks slow to respond or demanding detailed commercial plans and financial forecasts in order to get loans seen as crucial to survive the next few weeks. Last week the government banned lenders from requesting that company directors give personal guarantees on loans offered through the scheme, after criticism that borrowers were being asked to risk their personal property.  The move forced one lender to pull out of the scheme entirely and commercial finance brokers said they were worried the measure would make it harder to expand the programme. Newable, a specialist SME lender, stopped accepting applications on Friday because its own funding line required it to take personal guarantees.

“We have always seen [Newable] as a more efficient route to getting loans than high street banks, albeit more expensive . . . they were fast so they’ll be a big loss”said one commercial finance broker.

The broker said the ban on personal guarantees had also caused “hesitation” among other companies that had been planning to join the scheme.

“Saying loans must happen without personal guarantees is politically very popular, but as the scheme does not offer full guarantees to lenders they still have risk and they are keen to mitigate this where they can.”

The government is still working on plans to extend the scheme to companies with revenues above £45m, with executives calling for greater urgency as cash flow problems threaten to push their businesses into administration within weeks.

This extension of the scheme — across the so-called “squeezed middle” of mid-sized companies — will offer government-backed loans of up to £25m on commercial terms.

“The cash is starting to flow from CBILS but not fast enough,” said one senior business leader. “There are lots of companies still without access to finance.” 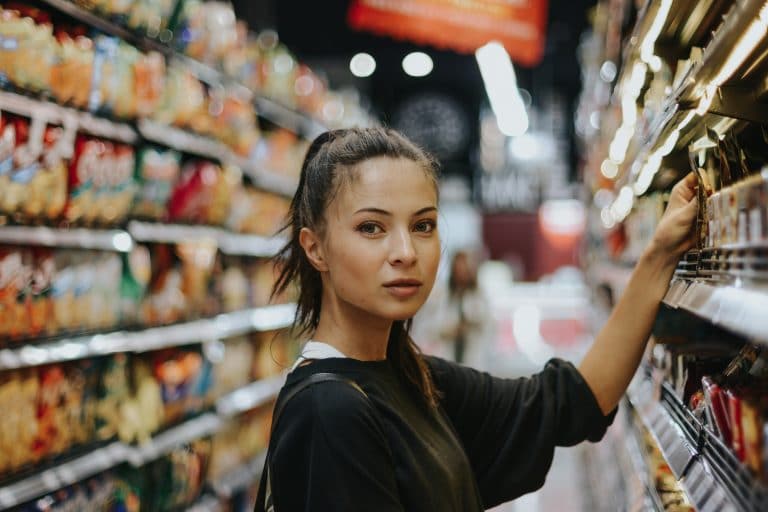 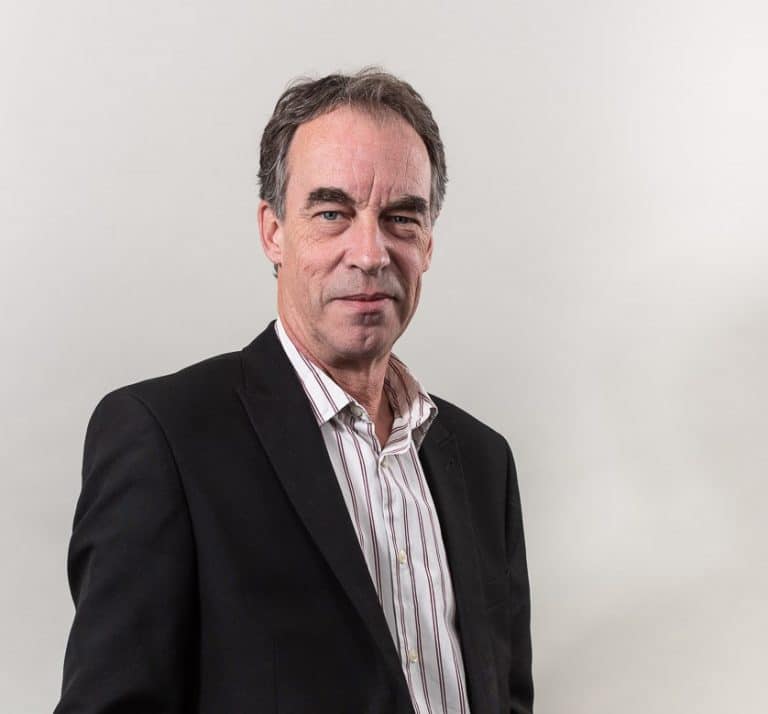 Advice
Tips and advice on how to sustain...
The London Growth Hub provides business advice, support, training, webinars events, and resources for micro,... 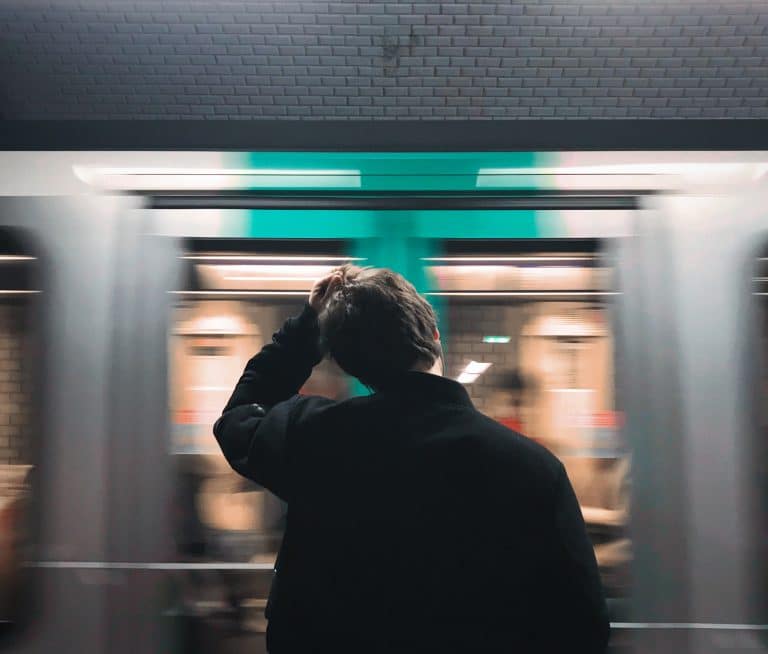 Advice
‘Busy’ is no longer an excuse
Covid-19 may have disrupted business life as we know it, but it also provides a...