Six of the Best Business Women of all Time

Despite numerous efforts to bridge workforce gender pay gaps, and create stimulus among employers to develop and embrace fairer, equal employment practices, women and in particular women of colour, still lag far behind their male counterparts. 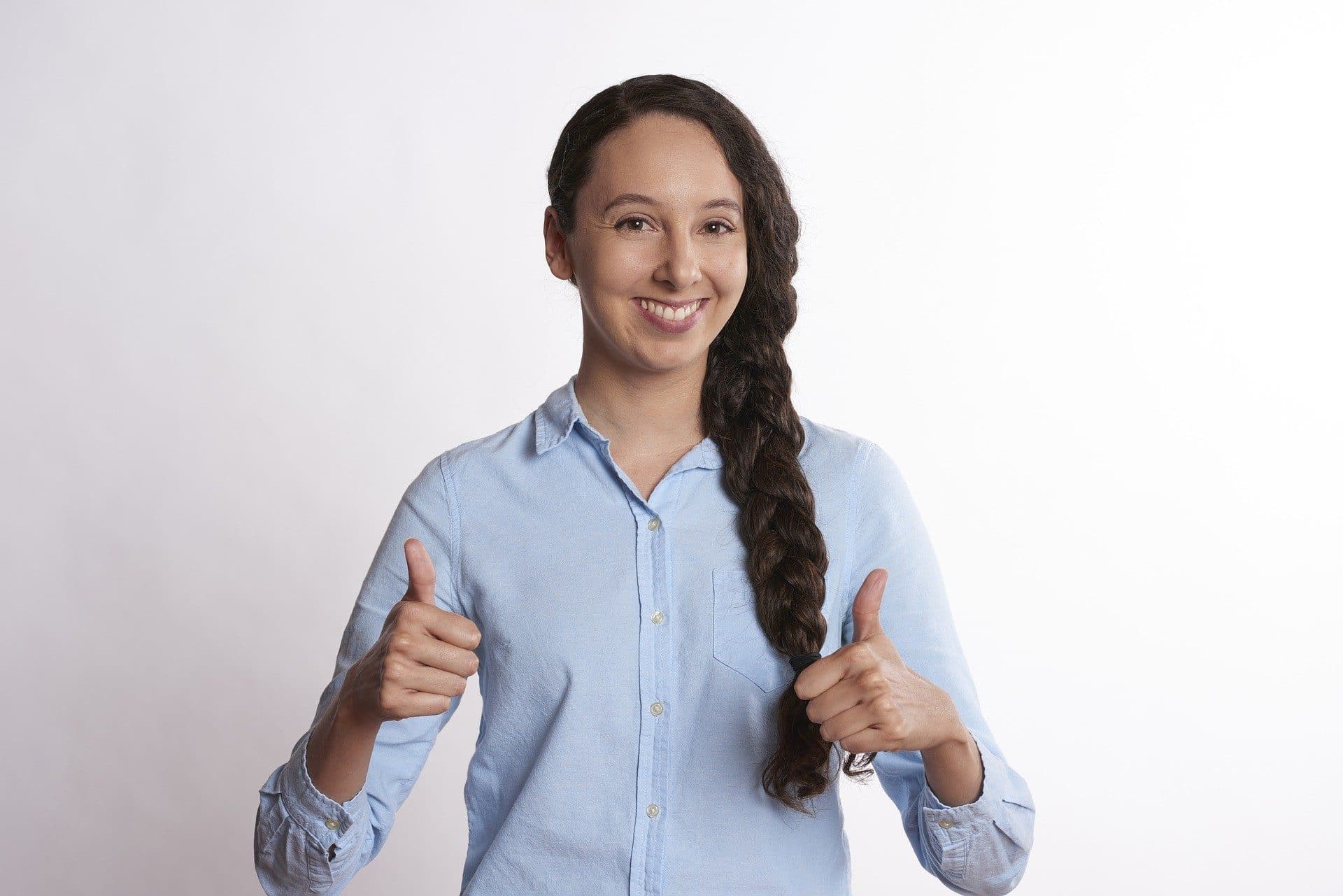 In business, Information and Communication Technology and manufacturing are the two most prominent sectors in which female founders seem to have made least progress. With just 11-12% of SME’s in these industries respectively, led by women in the UK, according to the House of Commons briefing paper on Business Statistics published in December 2018. The fact that female entrepreneurs attract less than 5% of VC funding annually, helps to highlight just one aspect of entrepreneurial inequality that requires urgent attention.

Education, expensive childcare costs, fewer entrepreneurial role models, lack of confidence and support are a couple of other contributory factors perpetuating the distinctive lack of female entrepreneurs. However, despite the somewhat gloomy outlook, behind the scenes, work is underway to help redress the balance and create greater diversity in the business community.

In September 2018, HM Treasury launched a new review into barriers for women in business, the results of which are yet to be published. Elsewhere, the Women’s Business Council note the following achievements over the past four years:

Despite the tremendous obstacles women have to overcome in starting and running their own business, there are several business – women who have managed over time, to break these boundaries becoming global success stories.

Here we look at six of the best:

JK Rowling – Easily one of the best – selling authors of all time and creator of the highest grossing film franchise of all time, JK Rowling has an estimated net worth of over £600,000,000. From humble beginnings as a single parent trying to make ends meet, JK was initially turned down by no less than 12 publishers, before striking her first deal and an advance of just £1,500. Can you imagine those publishing houses that originally said no? I bet they must be kicking themselves now!

Cher Wang – By far one of the richest women in business, especially in Asia, Cher began her career manufacturing mobile phones for other people before becoming the co – founder of HTC Corporation. Currently worth over £5.2 million Cher Wang is living proof that women can make it in technology.

Indra Nooyi – Named as being one of “the Best CEO’s in the world” by Forbes magazine, Indra started her career working as a product manager for Johnson and Johnson and textile company Mettur Beardsell. Her career progression is one that demonstrates how hard work, dedication and determination can lead to results, with Indra gaining the position of CEO at Pepsico in 2001 after working for the company for 7 years.  Having increased the company’s profits by a whopping 80% through product improvements and spearheading various acquisitions in 2014, Indra’s total remuneration was some $19,087,832, including $5.5 million of equity. Indra has also earned 13 honorary degrees / doctorates from Universities in the US and further afield.

Marissa Mayer – Starting her career as the first female product engineer at Google in 1999 by the year 2010 Marissa managed to rise through the ranks to become Vice President of Search and UX products at Google by 2005. By 2012 Marissa became Vice President and CEO at Yahoo earning some $239 million at the company over a five – year period before resigning in 2017. Said to have one of the worlds’ most impressive CV’s, Marissa describes herself and a “businesswoman and proud geek”.

Sheryl Sandberg – Currently the Chief Operations Officer at Facebook Sheryl Sandberg was Facebooks’ first female board member and is a self – made billionaire, activist and author. From humble beginnings working as management consultant for McKinsey & Company Sheryl eventually became Vice President of Global Online Sales and Operations at Google. Despite scathing criticism over the recent Cambridge Analytica data breech scandal, Sheryl is listed as being “one of the most powerful women business”, by Fortune Magazine.

Oprah Winfrey – Perhaps one of the best known rags- to-riches stories of success, not just as a female entrepreneur, but for business acumen in general, Oprah is recognised as being the first black female billionaire in world history.

Following a childhood steeped in much publicised poverty and abuse, Oprah managed to defy the odds by securing herself a full scholarship at Tennessee State University. Her media career began when after winning the Miss Tennessee beauty pageant Oprah was given the opportunity to present the news part time by local radio station WVOL.

Like most of our six of the best, Oprah’s achievements are far too many to mention. Having started out life with seemingly little chance to thrive and succeed, her hard work, resilience and determination paid off. Today Oprah is a globally recognised businesswoman, TV personality and philanthropist, with a career in media and television spanning over 40 years. And the rest as they say is history!