Seven Sisters That Did It for Themselves

In celebration of International Women's Day today, we decided to highlight some of the world's most inspiring women, whose determination and grit have shaped our world today. 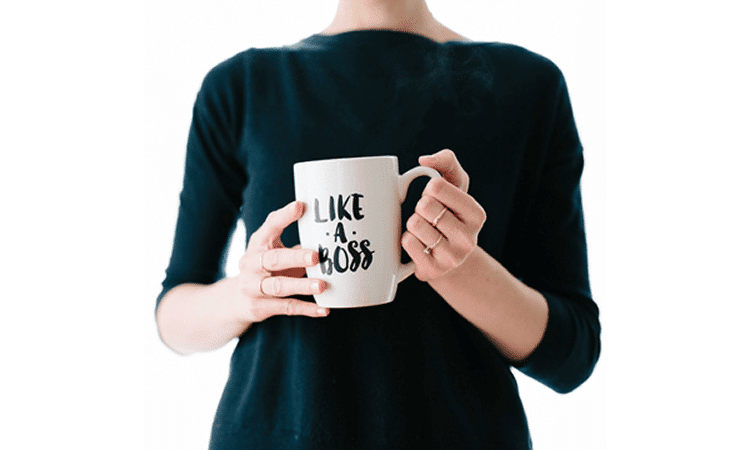 In todays’ technological age, it seems hard to imagine life without the use of mobile phones, tablets and other variations of wireless technology. Allowing us to browse the internet, send and receive text messages, emails and much more with no strings, or in this instance, wires attached. Originally conceived during the Second World War and used as a means to communicate and send messages using an unbreakable code, by manipulating radio waves that could not be intercepted; Hedy Lamarr and her co -inventor George Anthiel, were granted a patent for their invention in 1941. Whilst the original invention was used for the purposes of national and indeed global security, wireless technology has become a part of our daily lives and forms the foundations of what is now a multi – billion industry

For number two on our list, we are actually featuring two female inventors whose innovative ideas were pioneering in the way in which we now use computers today. It seems hard to imagine the use of computer technology in the 1800’s, however, surprisingly enough but that is where it all began. After meeting with Charles Babbage through a mutual friend during her teenage years, Ada Lovelace and Charles Babbage became friends in their own right. Having observed and contributed to Charles’ work on his “Difference Machine” (finally built completely in 2002) Ada’s work in publishing the world’s first Algorithm for computer implementation, is very much considered the origins of computer programming today.
Born on December 9th 1906 Grace Hooper had originally hoped for a career in the Navy. However, due to her age at the time (34) she was rejected and subsequently joined the Naval Reserves. During her career, Grace came up with the concept that computer languages could be written in English, then converted into machine code. Her first published computer programme “Linker” was completed in 1952. Grace went on to gain acknowledgement for her work and pioneered several projects that led to the development of high level modern day computer languages such as COBOL.

Third on our list of sensational sisters that did it for themselves, is Marie Van Britton Brown. Born in 1922 little is known about her early life. However, what we do know is that she was born and raised in Jamaica Queens, New York.
Inspired by the time it took the local police force to arrive at an address after being called, Marie and her husband Albert designed what was to be the world’s first CCTV. The original design enabled people to see who was at their door on a monitor and could even enable them to open the door latch via remote control. Granted a Patent in 1969, their invention was not only popular with other local residents local businesses also saw the benefits it could bring, leading to one of the foremost inventions in security for the home and business today.

For many there’s nothing nicer that an ice cold, ice cream on a hot sunny day to cool your temperature down. Well at least that’s the theory but did you now that it was a female inventor called Nancy Johnson who invented the first ever ice cream maker?
Granted a Patent for her invention in 1843 Nancy’s design has paved the way for a number of variations in ice cream makers, each however, still use the same principles as those contained in Nancy’s original design.

Whist we are on the subject of sunny days, did you know that the world’s first ever, solar powered house was designed by a female inventor called Maria Telkes? Originally born in Hungary Maria moved to The United States and began her career working as a biophysicist gaining experience with the Cleveland Clinic in Ohio and later worked with MIT for their Solar Energy Conversion Project.

Then in 1948, with some financial assistance from an affluent sculptor by the name of Amelia Peabody and practical design assistance from architect Eleanor Raymond, the world’s first ever, solar powered house was built.

Think of the number of times you have open and closed your refrigerator in your lifetime. Online research suggests that the average person opens their fridge at least 7 times a day.

That’s some 2555 times in a year, meaning between the age of 20 and 50 most of us would have opened our fridges some 76, 650 times! What is more amazing is that for most of us, each time we open a fridge and reach for a chilled drink or snack, zero thought is given to the person that invented this much needed household necessity.

Well that is about to change, in 1914 Florence Parpart was granted a patent for invention of the refrigerator. Florence was no new comer to the art of innovation and this was in fact her second patent granted. The first was for designing a modern (improved) road – sweeping machine in 1900.

Looking more recently, Jenny Tooth, OBE is the current CEO of the UK Business Angels Association, Jenny has over 20 years experience representing over 15,000 investors, supporting SMEs both in the UK and internationally to access finance. Jenny is also an active member of the advisory board for The London Co-Investment Fund and sits on the steering group for emerging technologies and innovation for Innovate UK. We are thrilled that Jenny will be joining us as a speaker at our upcoming Fuelling Ambition conference on May 10th, at Milton Court.

The Fuelling Ambition initiative focuses on encouraging and nurturing female entrepreneurship at every stage of business development. The comprehensive programme supports women in business through the provision of tailored business support, workshops and events designed to maximise their potential, and our Fuelling Ambition bi-annual conference.

Tickets for our Fuelling Ambition conference on Thursday 10th May 2018 are now on sale, hosting a range of guest speakers and highly successful female entrepreneurs from across the UK, including Jenney Tooth OBE and many other inspiring women in business.

For further information about the event or to access early bird tickets, visit www.fuellingambition.co.uk. Alternatively, if you would like to know more about the mentoring services Newable provides, please contact mentoring@newable.co.uk. 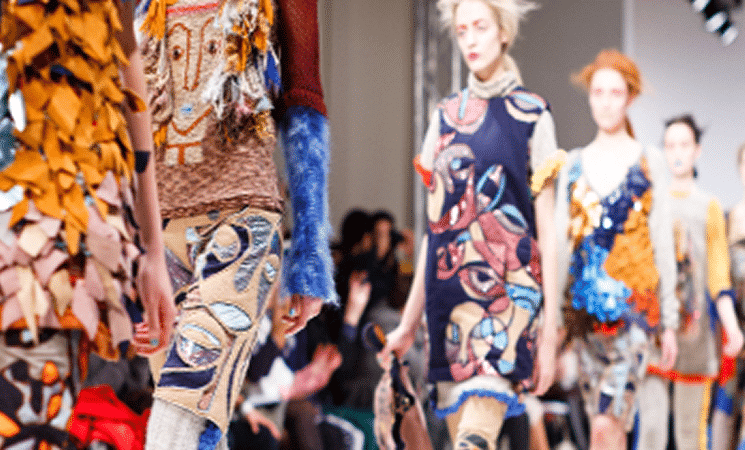 Newable
February Fashion Focus
It's that time of year again, when most of us have just started to recover... 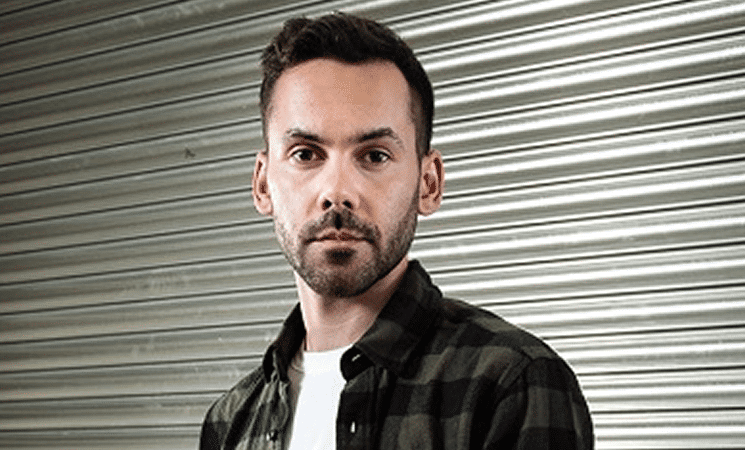 Newable
Getting your business in the right frame
Running a business, especially on your own, can be challenging. 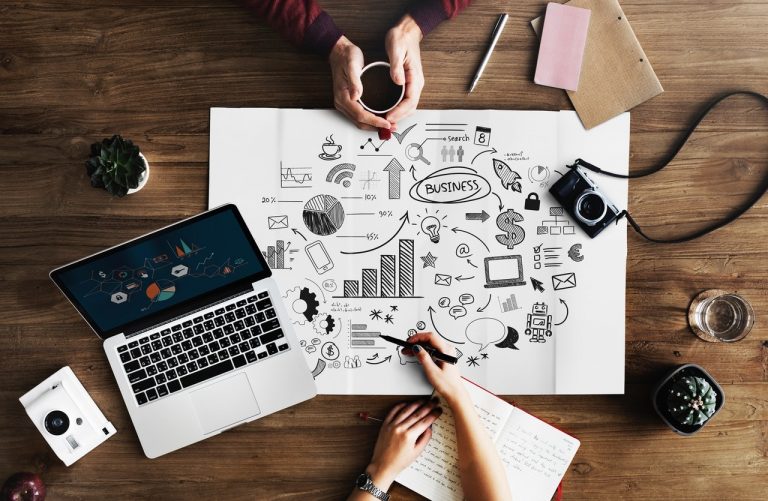 Money
What can mentoring really do for your...
Newable is a leading provider of Responsible Finance which means all of our loans comes...