A syndicate of Newable investors has made a significant positive return on its holdings in leading e-commerce jeweller, Astrid & Miyu, through a secondary exit to Aeternum Holdings, a jewellery focussed investment firm. 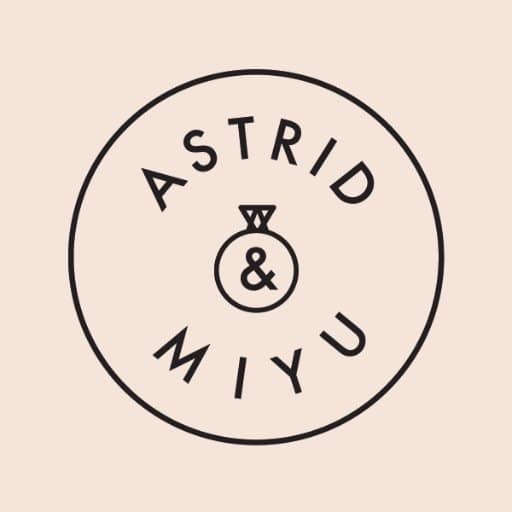 The syndicate was comprised of a  number of individual angel investors,  the Newable Ventures 2015 and 2016 funds and the London Co-Investment Fund.

Astrid & Miyu was set up in the apartment of its founder and CEO, Connie Nam, in 2012 and is a mostly female company. The speed at which the company has grown since then is impressive, at more than 200% year-on-year by leveraging a multi-channel strategy, engaging mainly through its own e-commerce, social and retail channels whilst also working closely with select retailers such as Selfridges in London and Le Bon Marche in Paris. In less than two years its team size has quadrupled and it is highly profitable.

Newable syndicate investors led two investment rounds into the company between 2015 to 2017, equating to over £800k of equity of funding. Despite investors losing their tax relief on this one due to the speedy exit not reaching the illustrious EIS 3 years deadline, the company still managed to offer its investors a significant return on investment.

Connie Nam, Astrid & Miyu CEO, comments, “I’m so grateful to have had Newable and the angel investors believing in and backing me in the seed stage of the business. The support I received enabled me to grow the company into a strong, cult brand employing more than 40 people and generating profits. Alexander Sleigh, Director at Newable Ventures, has also personally been a strong supporter, though introductions and advice, as well as a customer of Astrid & Miyu. I am so glad I took this journey with Newable and am excited to see what lies ahead.”

Michael Walsh, Newable Ventures Managing Director, comments, “we are delighted that a substantial number of Newable investors, including investors in our funds, have been able to realise a substantial gain following the disposal of their holdings in Astrid & Miyu. This is an excellent example of the power of syndication as the mixture of funding and value adding advice provided by our investors has played a key role in driving the company through its scale up phase and into sustained profitability. Our congratulations go out to all of our investors and the Astrid & Miyu team.”

Your capital is at risk if you invest in early stage companies. These investments may not be covered by the Financial Services Compensation Scheme. Learn more about these risks<https://investment.newable.co.uk/risk-statement>. Tax advantages are dependent on an individual’s specific circumstances and subject to change.