Chris Manson CEO of Newable argues that the slowdown in the UK GDP growth announced last week underscores the case for Government support for businesses at the heart of economy. 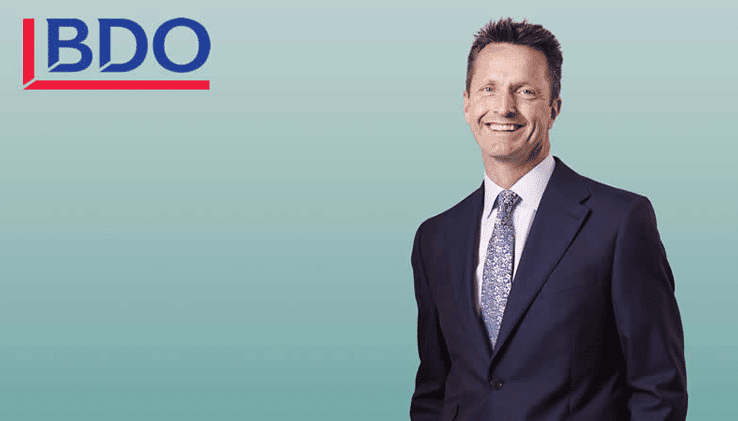 Newable provides professional services that help companies start out, scale up and internationalise. We work with businesses at the heart of the economy and have the pleasure or working with over 15,000 each year. I’m sad to say the publication of this week’s particularly anemic GDP growth figures came as little surprise to us.

Growth declined to just 0.3% in Q2. This represents the weakest six months of growth since 2012. The ONS calls this a “notable slowdown”. The Brexit bounce has well and truly flat lined. From a position where UK growth was near the top of the G7 economies, now it is near the bottom. The chances of a recession are on the rise. Analysts have characterised the position as “grim”.

This gloomy economic scenario makes the publication earlier this month of our action plan for business – Flying the Flag – all the more timely. Newable welcomed the publication of the Industrial Strategy Green Paper earlier this year. This is a worthy and crucial work stream that many Governments have attempted in the past. We are engaging actively and deeply. However, what comes out the other end of that process is a long way off. In our view – and the figures would appear to back us up – the economy needs a plan now.

Rajesh Agrawal, the Deputy Mayor of London for Business, has a telling anecdote. When he arrived in the UK, a High Street bank refused him a £10,000 business loan. He went back the next day a got a £20,000 loan from a High Street bank for a new car. The punchline being that at the time he could not even drive. The point is, of course, profound. The UK is a consumption economy. GDP is actually a misnomer. It might be better expressed as Gross Domestic Consumption. It is consumption that drives growth and it is consumer debt that fuels it. This is of course unsustainable and the Bank of England has been making worried noises about the levels of debt in the UK for some time now.

The UK needs to be more than a consumption economy; it needs to be a creating economy. More than ever, it is essential that the Government takes fast and decisive action to support and enable all sectors and segments of the economy to thrive. This is the right thing to do for the country’s short-term economic wellbeing. It addresses many of the challenges identified in the 2017 election campaign. In addition, it is vital for the country’s long-term prosperity that the UK remain economically robust during Brexit negotiations and well placed to benefit from what follows.

Newable’s Action Plan for Business contains nine high-impact, sustainable, inclusive measures that will drive economic growth to the benefit of all members of society in all parts of the country. They align behind three major themes: backing small business, increasing innovation and increasing international trade.

Here is a flavour of the scale of the challenges and some of the quick win fixes.

There is a £4bn funding gap at the heart of the economy. This is the amount of applications for loans from smaller businesses refused by High Street banks in 2015-16. The Government, through the British Business Bank should make say £500m available to small business for growth loans distributed via Responsible Finance providers. Only 7% of venture capital reaches female entrepreneurs. The Government can reap the economic benefits by promoting diversity in ideas by expanding such initiatives as Infocus being run by Innovate UK. In terms of exporting, current government support is too polarised between high value and new exporters. Newable is looking to provide an exporting service to the crucial mid-sized sector. We are excited to be working with the Department for International Trade to deliver the service but hope to see the pilot expand exponentially.

Brexit is, of course, the shadow that looms over all. This point is not political: it is factual. However, Brexit is a “known unknown” and it must not mean that the economy goes into deep freeze until Brexit becomes a “known known” (if it ever will). There are opportunities out there for ambitious companies – and we see them every day – and these companies can find they can get support from companies like Newable. However, everyone would reap the benefits that come from an Action Plan of positive measures such as those we have identified in Flying the Flag.