Hundreds of mentors from all over the UK entered the awards and were recognised for their outstanding mentoring achievements in a red-carpet awards ceremony on Friday 1st March. 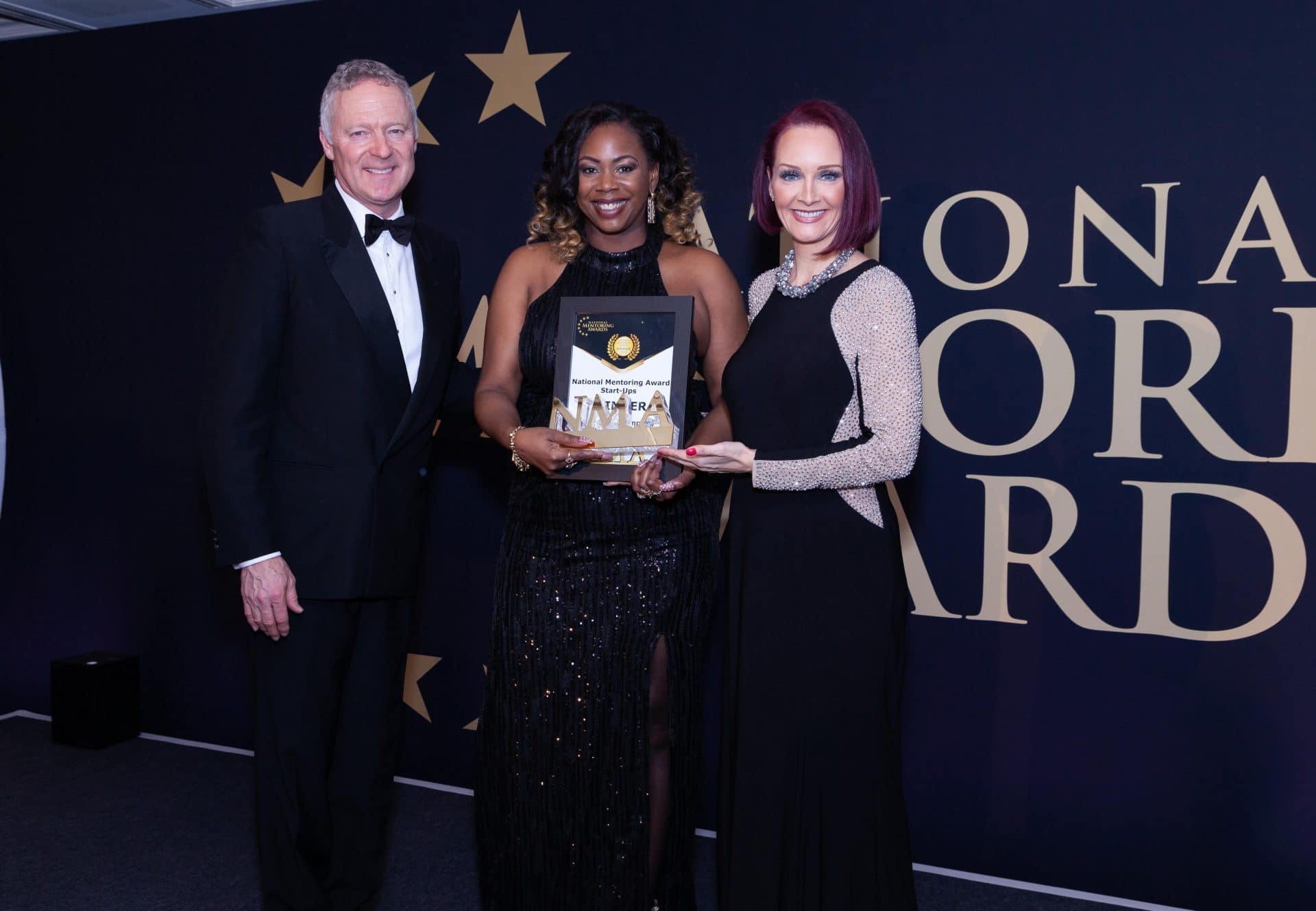 One of them being our very own Carolene Thompson, a mentor at Newable with 17 years business advisory and development experience, was awarded the national start-up mentoring award.

Congratulations to Simon Paul and Vivienne Scantlebury who were made finalists  along with Newable – made finalist under the organisation category!

The event was attended by over 300 of the UK’s top mentors, mentoring organisations alongside business leaders, government officials and CEO’s form every sector of business, and society.

The event marked a significant point in history where for the first time the UK’s mentors and mentoring organisations were honoured. The awards were hosted by three times BAFTA winner and the UK’s top impressionist Rory Bremner and founder and CEO of the National Mentoring Awards, Chelsey Baker at the Jumeirah Carlton Hotel in London.

“As a nation we need to give thanks not only to those who mentor but to the mentoring initiatives that do so much to help change the lives of so many people from all walks of life,” says Chelsey Baker.