< Back
Newable Ventures
Inductosense – Revolutionising Corrosion Monitoring
A focus of the UK government in recent years has been to look at creating an economy that is not so reliant upon the fortunes of London and is instead focused on firing up business hubs in other cities, such as Newcastle, Manchester and Exeter.
23rd July 2019 | 3 minute read 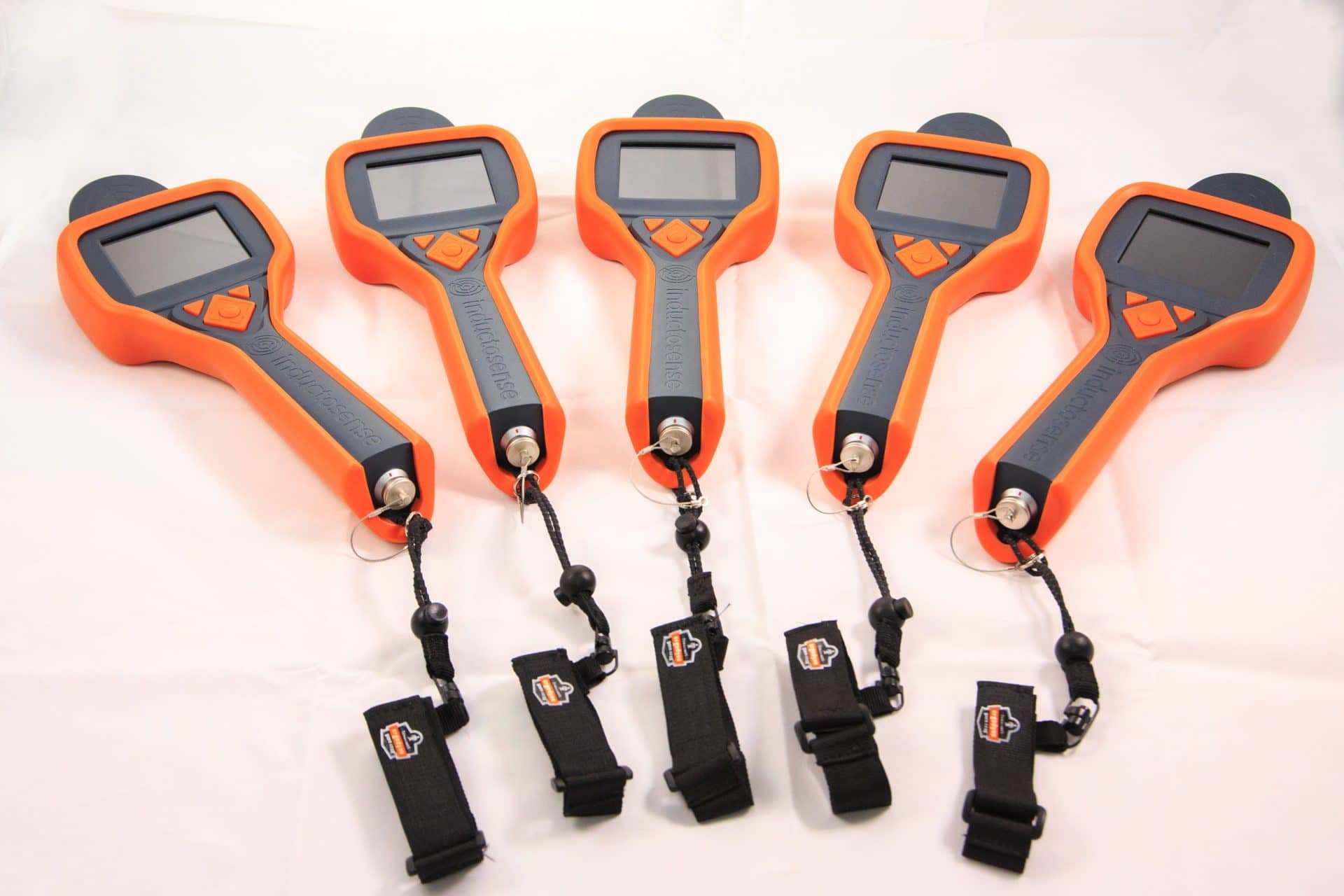 One UK start-up that is determined to prove this is a worthwhile approach is Inductosense, a Bristol Based Start-up. Inductosense develops ultrasonic sensing technology for non-destructive testing of structures, an example being monitoring the internal corrosion on pipework across refineries. Ultra-thin, passive sensors are permanently installed on pipework and the information is then passed wirelessly to a hand held device with the ability to communicate to the sensor at short range. This information can then be transferred from the hand held device into a wider system that will then transmit this information globally if required. This enables companies to predict long-term trends in their infrastructure digitally, therefore reducing the need for specialist manual operators to fly out to the facilities.

The early success of Inductosense’s new technology has seen them secure trials with gas plants in Australia, refineries in China and Malaysia, chemical plants in the US and nuclear plants in Japan. The term global start-up really can be applied to Inductosense. All of this activity has seen Inductosense sign a number of partnerships across the world to deploy its sensor technology. Initial deployments are around 500 sensors per plant, but the company believes there is the opportunity for significantly more. This exciting development has resulted in Matt Butcher, the company’s CEO, and his colleagues traveling frequently to various continents. The purpose of this travel is to continue to market to the plant operators and to strengthen the relationship with the service providers who install Inductosense’s sensors onto the structures.

Inductosense’s global success is also a reflection of its UK presence; a market that Matt says appears more conservative around new technology. Inductosense has a supply chain within Europe that produces 75% of their product. Mention Europe and the first word that is mentioned in a reply is Brexit. On this issue, Matt is staying relaxed and is ensuring that Inductosense has back-up options, including the ability to manufacture in-house. This should provide much needed flexibility and has enabled them to adapt to new exchange rates and potential political upheaval in the months ahead.

So how did Newable come around to investing in Inductosense? At the end of 2015, Inductosense received an Innovate UK grant, which then enabled them to develop the company in order to secure investment in 2017 from investment funds and other Angel groups, such as Parkwall and the Stephenson Fund from the Institute of Mechanical Engineers. With this seed investment, the company achieved a number of significant commercial and development milestones. In March 2019, the company closed a Series A Investment Round that included a £175,000 investment by Newable Ventures Scale Up Fund 2.

Following on from this investment, Matt has been delighted with the support that Newable have provided. ‘’One of the most frustrating aspects of looking for funding is the length of time it takes to secure investment. With Newable, there was a decisive, efficient investment process that provided us with much needed clarity.”

The future is bright

So what does the future hold for Inductosense? This short-term success of exporting around the globe is helping mould the long-term strategy. Currently the Inductosense technology is being used to monitor corrosion in structures. The aim is to become the leading provider of sensors for corrosion monitoring before moving onto the pursuit of sensors for monitoring defects in composites structures. To aid this, Inductosense has just secured a grant from Innovate UK to work on integrating sensors in composite structures such as aerospace components and wind turbine blades.

Find out how Newable Private Investing can help you

Capital at risk if you invest 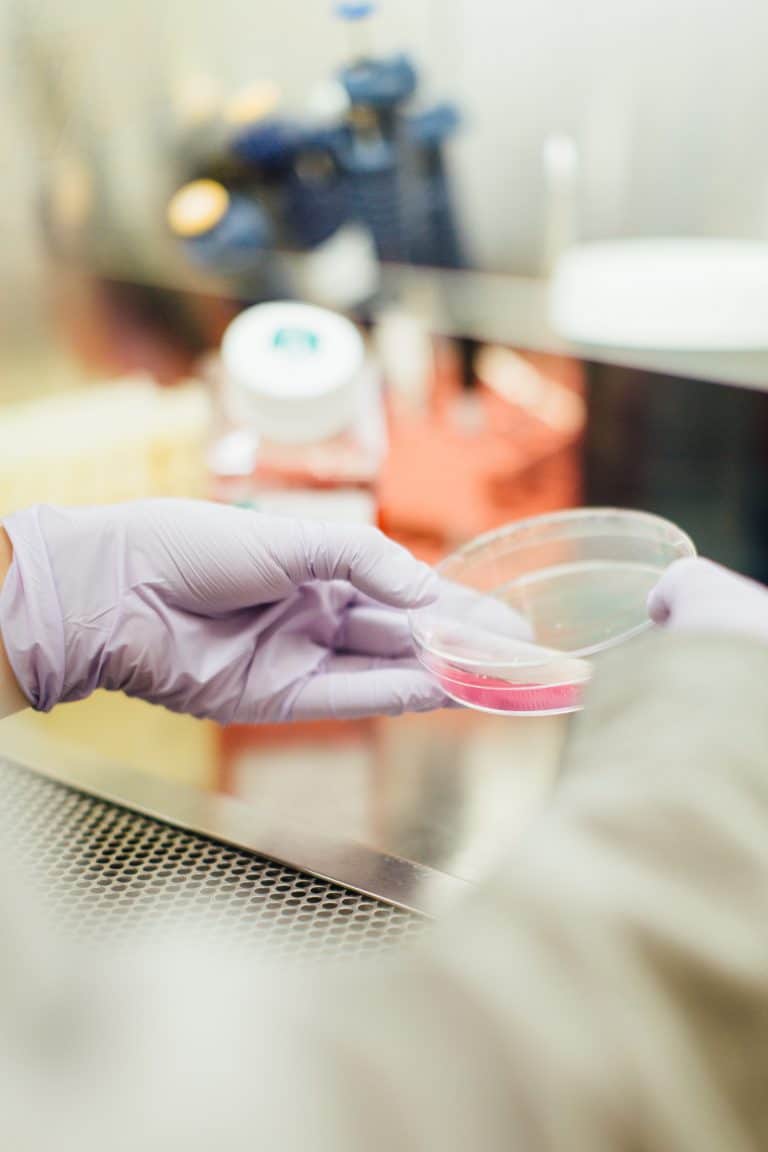 Newable Ventures
Atelerix – an Interview
The Cell Line Development market has been making huge strides and is expected to be... 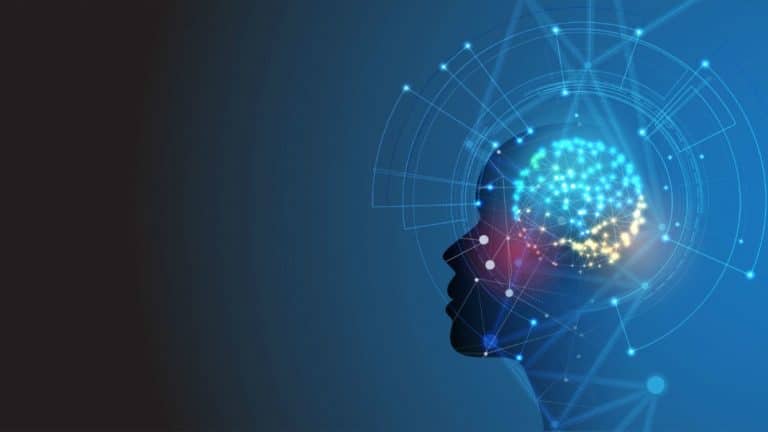 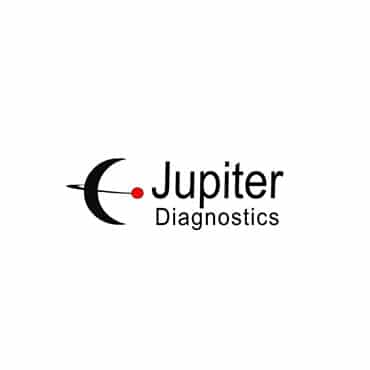