How one act of kindness changed the World 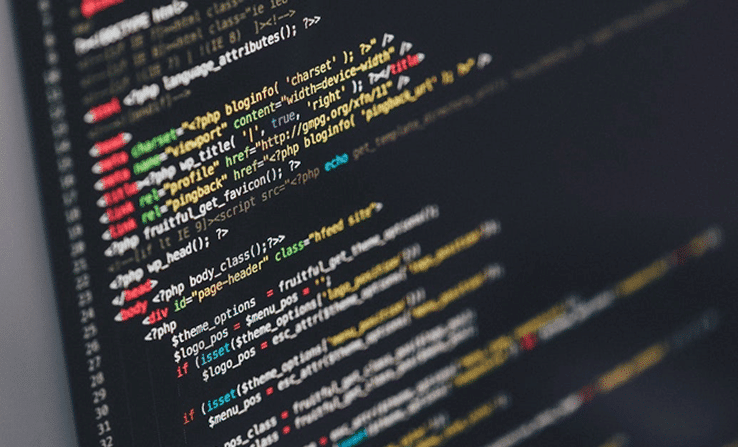 Both Conway and Mary were mathematicians and computer scientists who worked on the worlds first commercial electronic computer, the Ferranti (also known as the Manchester Ferranti).

Some might say the apple never falls far from the tree. Tim, one of four children, went to school in South West London and in his early life developed a passion for electronics. From 1973 – 76 Tim went to the Queens College at Oxford where he obtained a first class degree in physics.

In 1980, whilst working as a freelance engineer for CERN, Tim came up with an idea to assist researchers to share and update information to using hypertext and subsequently built a prototype called Enquire.

The programme involved creating a series of pages called “cards” that contained hyperlinks to other documents and content that related to each other. A description for why each card was in place and information about what would happen if a card were to be removed was made available. Users could add new cards but an existing (linked) card needed to be in place for them to do so. One of the main drawbacks with the Enquire system is that it did not cater for interdepartmental or external communication.

Later in 1984, Tim returned to CERN and continued to use the system realising that it needed to provide access to all, as there were other divisions experiencing the same need to share information. In 1989, Tim had the brilliant idea of connecting hypertext to the internet this formed the origins of what we now know as the World Wide Web. The first website went live on 6th August 1991.  Tim decided to gift the idea of the World Wide Web to the world rather than profit from his invention. In doing so, created the pathway for the plethora of websites that have become a part of our everyday lives.