< Back
Innovation
How innovative is Brexit? – By Obi Egbunike, Innovation Advisor Newable
The previous article in this series looked at some of the key investment strands being supported by Innovate UK. This article looks at whether all this might be undone by Brexit.
20th December 2016 | 2 minute read 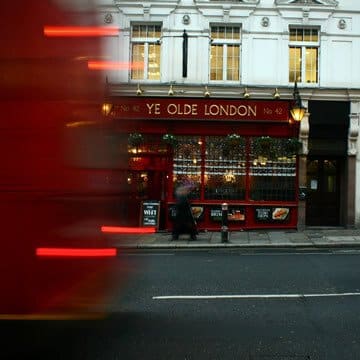 A crucial moment of opportunity

One of the key panel discussions at Innovate 2016 focused on the evolution of the innovation landscape within the UK. Sir John Kingman, Head of UK Research and Innovation (UKRI), emphasized the current critical moment of opportunity presented to the UK as a consequence of the Brexit vote. He argued that the question, “what are going to be the critical building blocks of the economic future of the UK outside the EU needed well thought through strategies which should ideally underpin the new industrial strategy being developed by Greg Clarke the Minister. Other contributions from panellists suggested that a new industrial strategy needs to be built upon the three 3 factors that have made, and will continue to make the UK a good place to invest. These are the UK’s world class strength in technology search from both the academic and business sectors; the genuine range advanced industrial clusters thriving currently; and, the UK’s openness to innovation, investments and collaborative partnerships with international partners.

A “well spring” of innovation

Some participants called for transparency, accuracy and a greater sense of certainty in projections, plans and actions when considering BREXIT. Greg Clark 1, the Business and Energy Secretary, commented in his address that making sure that Britain continues to be a beacon of competitiveness now and in the future is a priority for the government, through the implementation of a long term Industrial Strategy which would be a “well spring of innovation that could and should…irrigate the whole of the British economy”. In line with similar assertions from earlier speakers, Mr Clark stated the need for leading edge industrial sectors, a skilled workforce, digital infrastructure, world class corporate governance and a focus on regional development in line with their specific strengths in science and innovation.

Some other topics discussed included: Next Generation Medicine, Creating a Healthy Future, How to Get Connected and How to Pitch and Win. An important take away from these sessions was an acknowledgement from the participants concerning the growing interaction between universities and businesses. These increasingly sought after collaborative partnerships were identified as being the main driver for the vibrant environment in the UK for incubating innovative products, technologies and services.

This was buttressed by a quick survey of the exhibition participants which revealed that more than 60% of them were university research spin-outs or ideas developed from current and/or former research undertaken by students and staff. It is clear that that companies, including SMEs, are no longer averse to exploring the ‘murky waters’ of fundamental research due to the increasing opportunities for innovative commercial applications with disruptive potentials. Soft or hard Brexit, this trend will only continue to grow stronger.

The third and final piece in this series will identify further themes that are shaping the future of innovation in the UK.

1Clark, G. 2016. A place for Innovation. Speech delivered at the Innovate 2016 Conference in Manchester. Available at:https://www.gov.uk/government/speeches/a-place-for-innovation 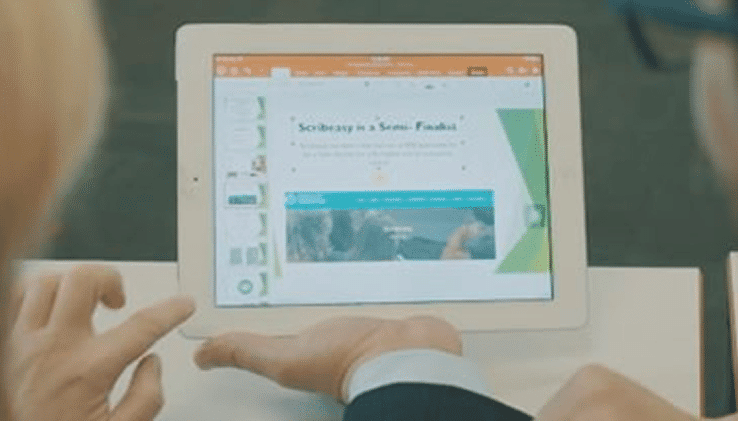 Innovation
Connecting academia and business to create commercial...
Newable Innovation introduced a young innovation-led business to students on one of the UK's leading... 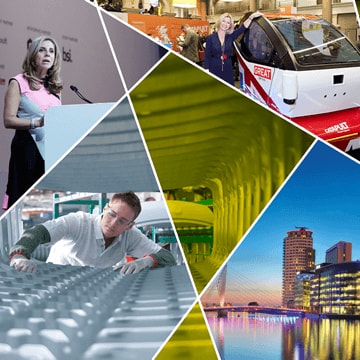 Innovation
State of the innovation. – By Obi...
Innovate 2016 brought 2,500 innovators together in Manchester. The agenda was the current direction of... 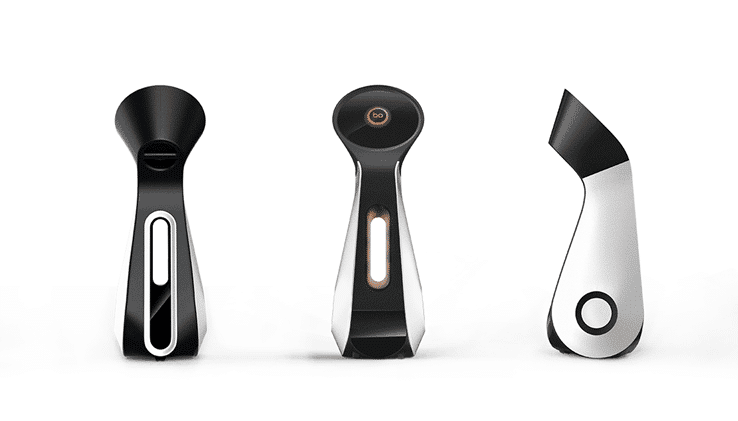 Innovation
We got Bots
Successful innovation is key to a vibrant, successful economy. Newable works closely with Innovate UK,...