As part of our Fuelling Ambition initiative this week, we caught up with Dr Lorin Gresser, a woman of extraordinary talents. 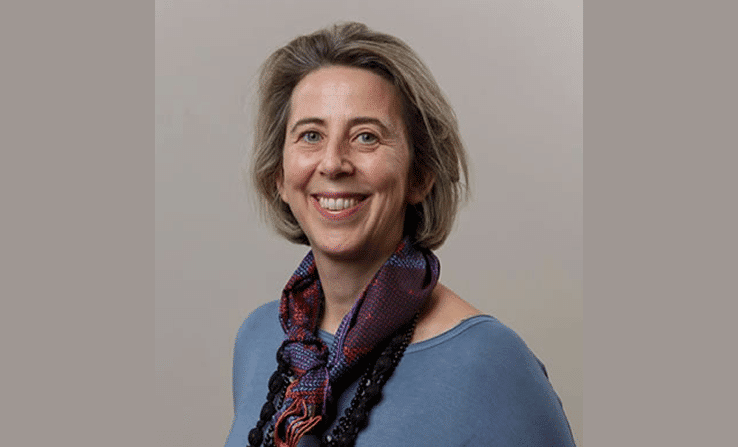 With a background in business and medicine, Lorin has a Bachelors degree in Natural Sciences from the University of Cambridge and an MBA in Business Administration from Harvard Business School.

She then became a Doctor of Medicine after studying at Kings College London. And whilst this in itself is wholly impressive, it is not just Dr Lorin Gresser’s astonishing academic background that make her aspirational, it is her ability to innovate and capitalise on unique opportunities that have helped her pioneer Dem Dx (www.demdx.com).

Founded in June 2015, Dem Dx is a medical diagnosis app used by medical students and professionals around the world. The app accurately guides users through symptoms to find the most likely medical diagnosis, while enabling access to decades of clinical experience along the way.

We were able to grab some time with Dr Lorin Gresser to discuss how Dem Dx came about, the challenges and hurdles she has faced and what advice she would give other women in innovation.

Hi Lorin. Thank you for taking the time to chat with us. Could you tell us what spurred the idea behind Dem Dx?

I can certainly say that it was not a lightbulb moment but the gradual maturing of an idea that came about while I was at medical school. I was driven by the fact that advancements in information and technology could support the development of a medical diagnostic tool that could enhance the decision making of medical students and professionals around the world. I felt that this was something I needed during my studies and consultations with patients. I therefore became 100% consumed by the idea and set about developing it. If there was anything that was needed to actualise this concept, I just had to make it happen. I realised early enough that there was no way I could do this on my own so I spoke to a couple of fellow students and senior colleagues, who served as sounding boards and ‘test subjects’ for the initial prototype

How did you get going – what were your first steps?

After the gradual formation of the idea, I spent a lot of time in front of my computer drawing up power point slides to enable me conceptualise what I was thinking about doing. I showed this to a couple of medical consultants as well as another entrepreneur who had previously developed an app. They were very positive about my idea – I actually think that at this point, had they not been positive, it may have been a turning point for me and my idea.

Secondly, my next step was finding an engineer and sort of a ‘partner in crime’. This stage took another 3 – 5 months over a number of halted conversations across different locations. I of course, met a lot of people who were not quite right or did not have enough time.

I eventually found someone and at that point, thought to myself that entrepreneurship sometimes revolves around serendipitous moments like being in random places at the right time. Anyway, finding an engineer enabled us build a prototype, which allowed us to develop demo’s. The prototype and demos of course, allowed us get some funding which facilitated some further developments.

What help and support did you receive

We received help from so many different people and organisations because engaging in entrepreneurship or developing an innovative idea cannot be done in isolation.

First of all, being a member of the medical community afforded me lots of opportunities to discuss my ideas with them. I spoke to, and received some ideas and support from different consultants and registrars. I received some further support from this group because they were happy to try out this idea that I had come up with.

Secondly, I got some support from groups of investors who provided some financing which enabled me to grow the team. We were able to take on people who we needed for the critical aspects of the development

I had some support from government institutions; the EIS/SEIS scheme was one of them. Another was Innovate UK who provided me with the infocus Women in Innovation Grant as well as the business support which has been provided by Newable as a delivery partner for Innovate UK.

If you knew when you started out what you know now, what would you do differently?

I would have worked hard at establishing a network of entrepreneurs around me from the beginning. At the start, I did have two or three contacts I used to meet up with from time to time but now, I realise that it more regular contact could have been helpful – opportunities to exchange and run ideas off each other. For example, finding out how they have developed their marketing strategies, their websites, where the opportunities are for funding and investment and so on are things that are critical to every new entrepreneur. If you are starting out, and have such a network, utilise it as much as you can. If you don’t, take time to build this network as this will prove invaluable in the long term.

I think it is compulsory to have regular sessions with other entrepreneurs to exchange and run ideas off each other. For example, finding out how they have developed their marketing strategies, their websites, where the opportunities are for funding and investment and so on are things that are critical to every new entrepreneur. If you are starting out, and have such a network, utilise it as much as you can. If you don’t, take time to build this network as this will prove invaluable in the long term.

Working with Innovate UK and their affiliate organisations like Newable will help you with this!

What is the most rewarding part of your job?

Without a doubt, seeing Dem Dx being used to support the decision making processes of medical students and professionals is wholly fulfilling for me. Seeing it being trialled and rolled out locally and internationally (in two UK medical institutions as well as in Brazil and Kenya) is very rewarding!

So far, we have over 20,000 downloads in over 127 countries already and I know that with some more development and marketing, we will have the product in many more medial institutions.

What advice would you give someone who has just had their lightbulb moment and was just starting out?

What I would say to someone who is just starting out on an innovative and/or entrepreneurial journey is that it is very similar to a massive roller coaster. This cannot be emphasised enough. There will be huge amounts of setbacks and things will sometimes get very tough. That is okay though, because it is all part of the journey which can be very exciting. Other start-ups will always look sorted, further ahead and more successful. The reality however, is that they have had and still have their own challenges and struggles.

Secondly, get in touch with people of like mind as often as you can, especially other innovators and entrepreneurs. You can learn a lot from each other, especially things you have previously not thought about, which may be good for your new venture

Lastly, it may sound a bit cliché, but my advice to innovators is to be bold and brave – these are two key requirements that will determine your future success. They are also two key features needed if you want to break new grounds.

For more information or to find out how we can help you with finance or innovation, email us at fuellingambition@newable.co.uk. 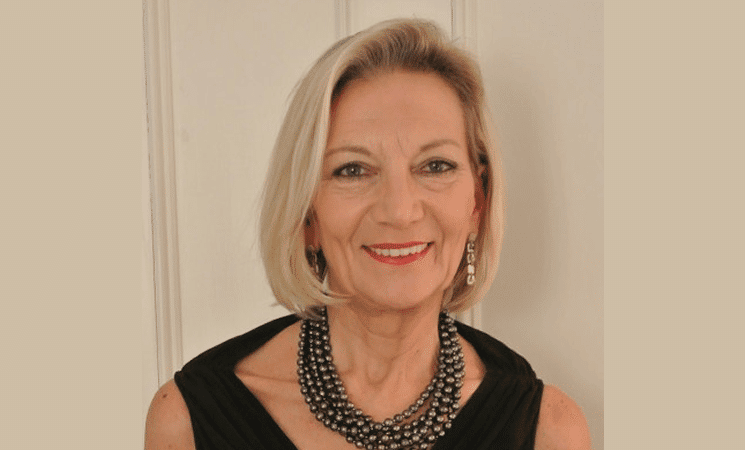 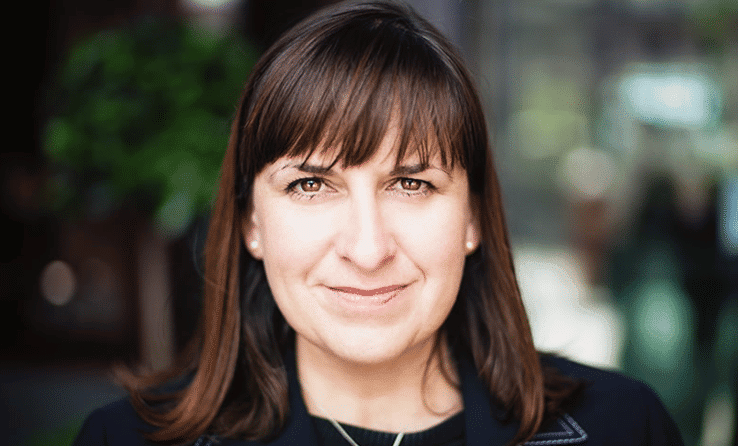 Newable
Supporting female entrepreneurship with Innovate UK
As part of our Fuelling Ambition initiative, this week we caught up with Lucy Gower,... 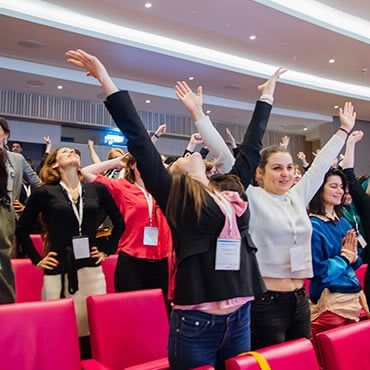 Newable
Happy International Women’s Day
Newable would like to take this opportunity to celebrate the achievements of women in the...