< Back
America Made Easy

Overseas expansion high on the Growth Agenda for SMEs

The prevailing news narrative in 2019 was all about a UK economy being a state of frozen uncertainty. Newable works with over 20,000 companies each year and at a firm level we did not think that the news was telling the whole story. 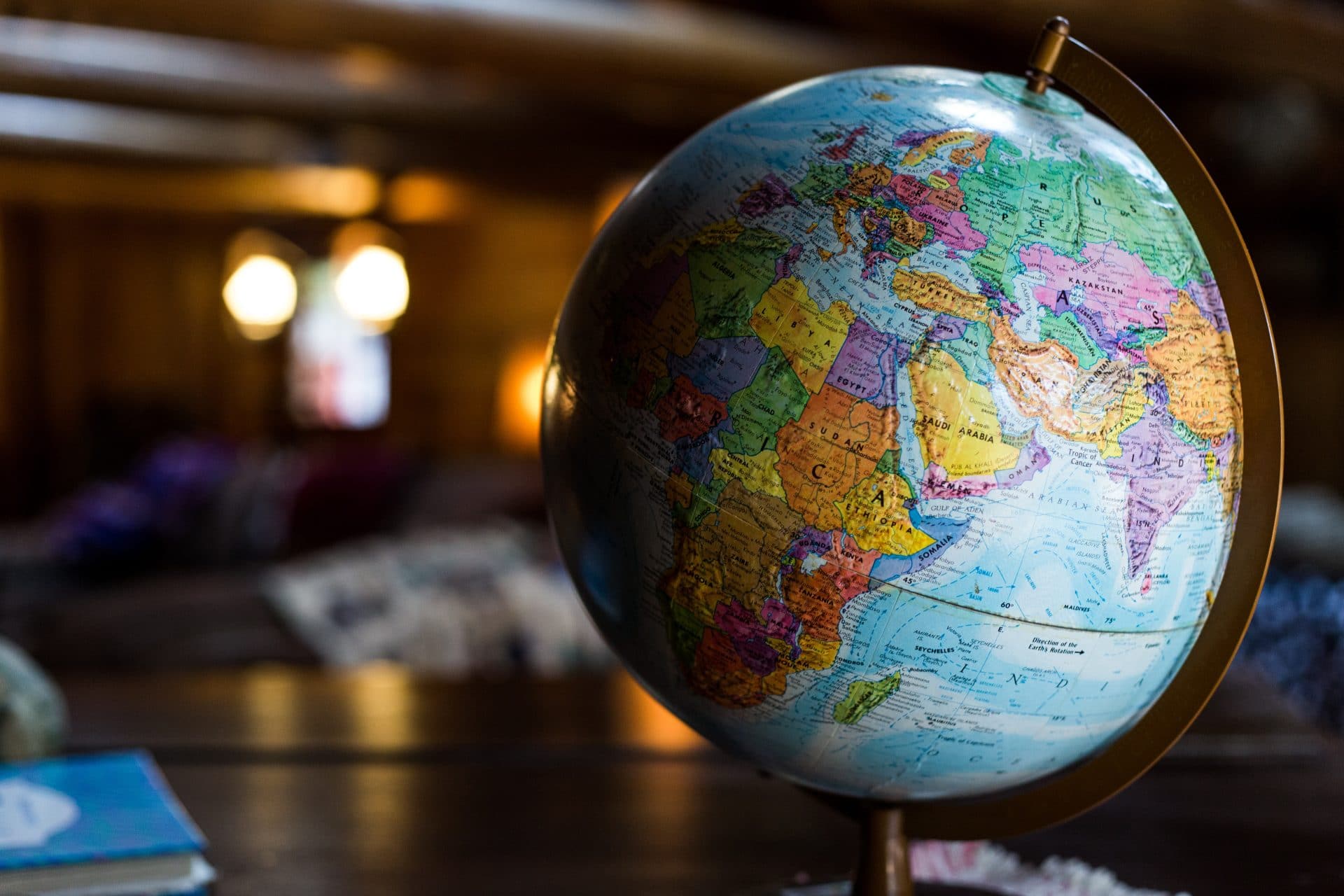 In the world of Newable Private Investing, we continue to see new cohorts of ambitious, emerging businesses. In the world of America Made Easy, our events have been sold out, full of companies wishing to learn about how to establish their business in the world’s largest economy. In the world of the Department for International Trade, our International Trade Advisers continue to support companies in London and the South East looking to export, and our Going Global events have seen incredible interest from businesses.

This was the inspiration behind Newable’s inaugural Growth Agenda Survey which covered over 300 companies.

A key finding was that nearly six out of ten UK SMEs are currently considering establishing their businesses overseas as a way to drive growth. The major concern was that many lack the in-house know-how on how to make this become a reality. 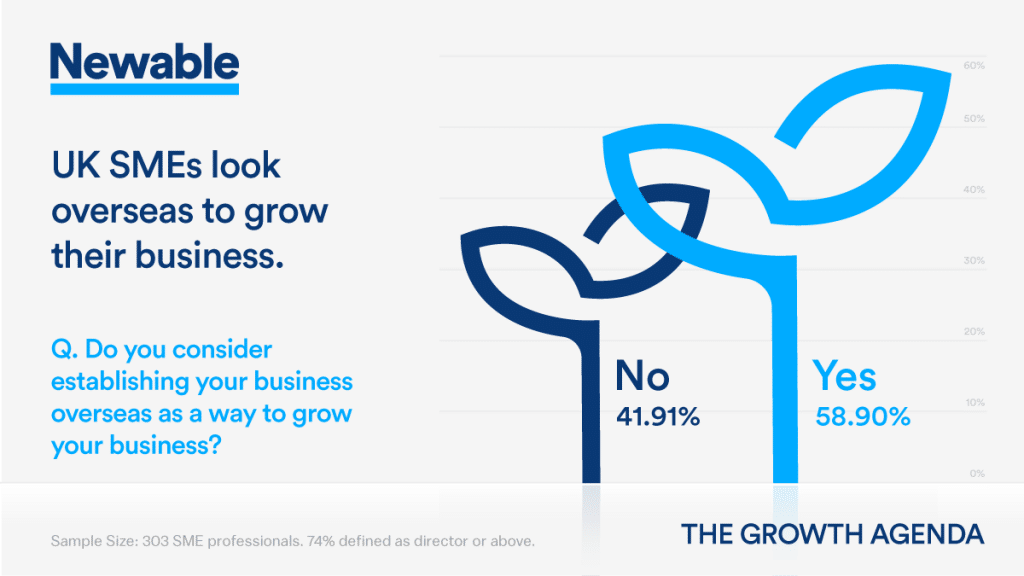 In terms of markets, almost one third (27%) of respondents selected the US as their preferred market destination. This was perhaps unsurprising given that the US is the world’s largest economy and the UK’s single largest trading partner. The US was significantly ahead of France (6%), China (4%), Australia/New Zealand (2%) and India (1%).

Despite 58% stating they are open to launching overseas, 41% of respondents admit to general lack confidence in how to go about it. An overwhelming 68% expressed unfamiliarity with the regulatory risks associated with overseas expansion for example.

General enthusiasm to expand was tempered by a number of concerns. Brexit remains the prevailing fear according to 22%. Unknown costs associated with establishing a business overseas was the second biggest worry for 21% of respondents. Other topics worrying SMEs included regulation (15%), risk of failure (10%), lack of in-house expertise (8%) with economic uncertainty, management time and commitment, access to finance, and recruitment challenges also featuring.

Legal advice was overwhelmingly identified as the most useful form of advice when setting up overseas, with 46% selecting it as its first choice. Market and finance advice were identified by 19% and 16% of respondents respectively, followed by industry advice, employment advice and others.

Importantly, SMEs recognise that help is at hand: 45% stated that Government organisations (Gov UK or the Department for International Trade) represented the best form of advice.

Chris Manson, Chief Executive of Newable, comments; “With an important Brexit milestone now approaching, attention will turn to how UK companies are placed to expand their business overseas. Our survey shows that many SMEs harbour the ambition and many have identified the US as the land of opportunity. Equally, many SMEs do see it as a ‘leap into the unknown’. The good news for SMEs is that help is out there. Newable, for example, is proud to support the excellent work that government organisations, namely the DIT, are doing. America Made Easy is a service that, precisely, is designed to de-risk overseas expansion for SMEs.”

303 SME professionals took part in the inaugural edition of Newable’s Growth Agenda survey. 74% of respondents were senior figures at their organisations which is defined as a director or above. Produced by Newable, the leading provider of space, money and advice to businesses working at the heart of the economy, the Barometer explores attitudes towards key issues surrounding overseas expansion including geography, regulation, finance, management, legal factors, recruitment and more.

The survey has attracted media attention and was reported in the Daily Express and elsewhere. 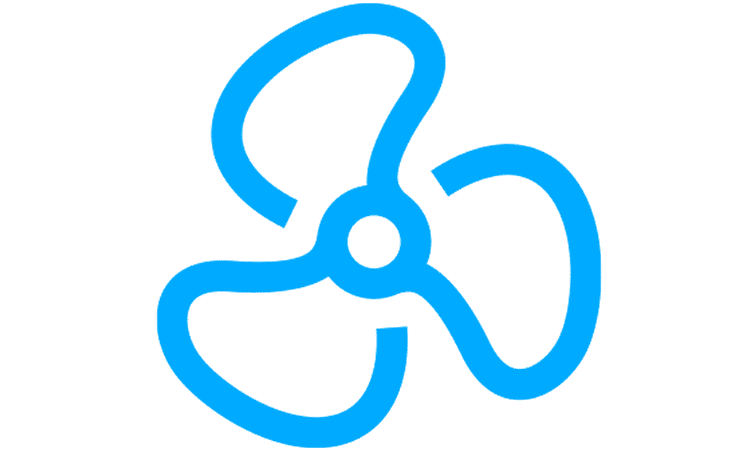 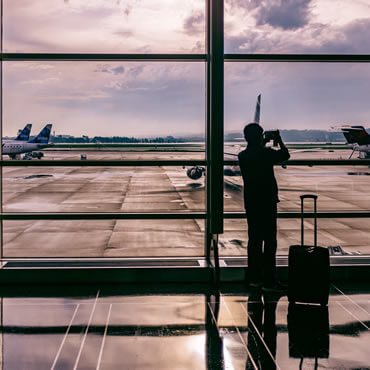 Newable
Get exporting – it’s essential – By...
International trade is a great way to grow your business making it more flexible, competitive... 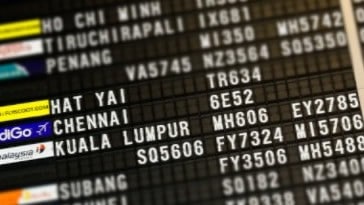