Newable Ventures are, as lead investors, delighted to announce the successful deployment of a £680,000 investment in cyber security start-up Elemendar. 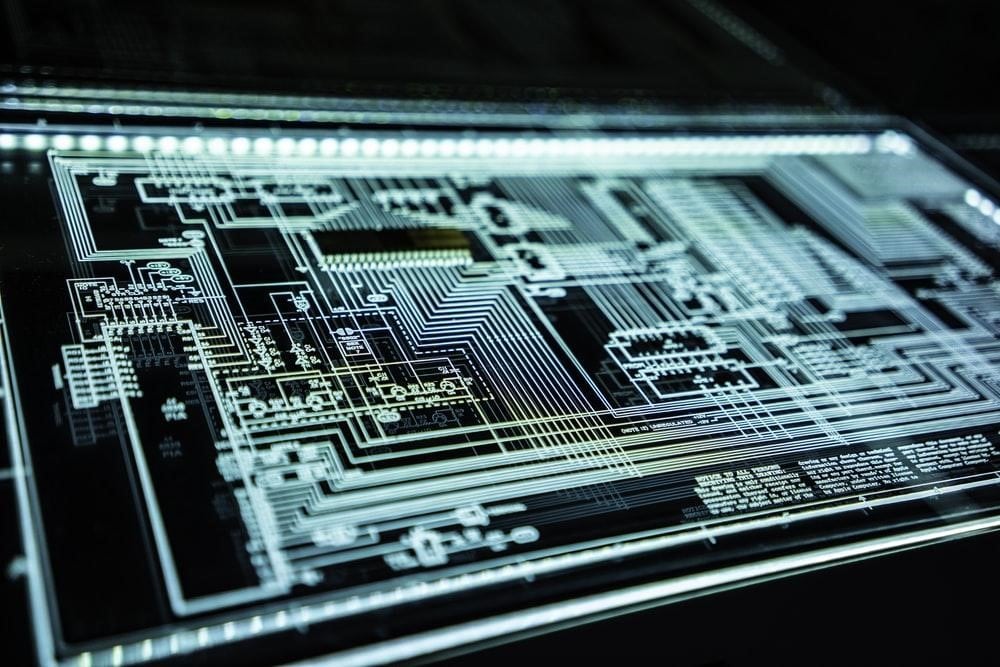 Elemendar was founded by Giorgos Georgopoulos and Syra Marshall in 2017 at the GCHQ/NCSC Cyber Accelerator. Elemendar develops AI based technology that reads and analyses cyber threat intelligence (CTI) data and identifies key actionable threats for an analyst to act on.

The growing importance of cyber security was reinforced in November 2020 by the NCSC, who revealed a 20 per cent increase in cyber incidents in the UK since September 2019.  This elevated threat level has led to the UK government agreeing to a £16.5bn rise in defence spending, of which a significant proportion will be spent on the creation of a new National Cyber Force. Moreover, a report from the SANS institute, the leading US institute for Information Security and Cyber Security training, outlined that as of 2019, 72 per cent of organisations surveyed, reported that they either produced or consumed CTI.

Newable Venture’s investment in Elemendar consisted of £570,000 from the Newable Ventures Fund, the Fund’s 250 strong angel network, and British Business Investments (BBI), with the remainder of the capital coming from additional angel investors. Newable Ventures has recently been awarded £10m from the BBI to invest alongside the Newable EIS Scale Up Fund. Elemendar are closing a second tranche of the fundraise in December 2020.

Avantika Gupta, NVL’s Associate Investment Director reacted to the completion of Elemendar’s Pre-Series A round by noting;

“NVL are delighted to have invested such a sizable amount of capital in Elemendar, a decision that is reflective of NVL’s confidence in the company’s future prospects. The pedigree of Elemendar’s highly technical and experienced senior management team, and the promise of the company’s technology playing an integral role in the systemically important cyber security market, were all key factors in the Fund’s decision to invest in the company. I would like to congratulate Giorgos, Syra and the rest of the Elemendar team on the success of their investment round, and take this opportunity to welcome Elemendar into the Newable group”.

“The dedication and support shown by the Newable team during the investment process has been amazing, as has Newable’s angel network who have been a source of numerous introductions to other investors and clients for Elemendar. I would like to thank the Newable Ventures team for the confidence that you have placed in us as a company, and we look forward to working closely with you in the coming months”.