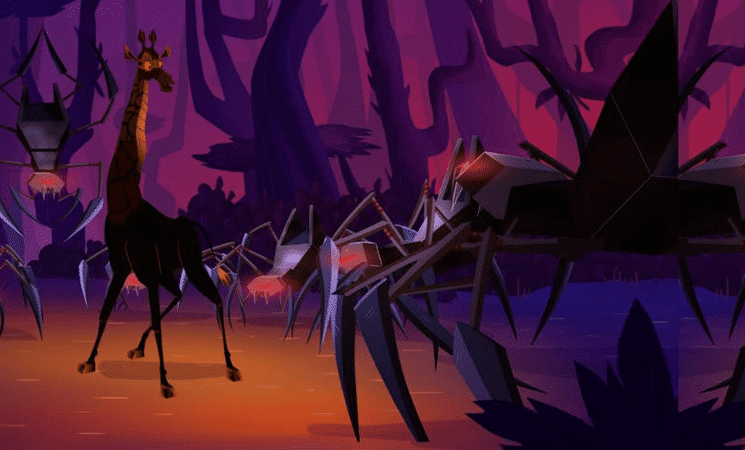 Night Zookeeper, which harnesses children’s imagination by encouraging them to draw magical animals and write accompanying stories, has already helped 300,000 children develop their creative skills through agreements with UK and US schools.

The additional funding will enable Night Zookeeper to further its disruption of the education market by expanding into more schools, and follows an agreement with Oxford University Press to roll out a book series. Part of efforts to create a wider educational brand, the first instalment – Night Zookeeper: The Giraffes of Whispering Wood – is set to be published in January 2018.

Anthony Clarke, Managing Director, Newable Private Investing (formerly London Business Angels), said:
“Having first supported Night Zookeeper in 2014 with a seed round, we are delighted to help it continue to scale up and expand its unique brand.

“Angel investment plays a critical role in helping growing British companies, like Wonky Star, to get innovative ideas from the drawing board into the market, and we look forward to supporting Wonky Star through the next phase of its growth.”

Newable is a leading provider of funding and advice to growing businesses, having supported 2,000 small businesses with start-up and growth funding, issuing £9 million in new loans in the last year, and helping 12,000 UK based exporters.

NPI – which aims to create a go-to platform for angel investors, linking them with growing businesses – is a core part of the company, having closed 29 angel investment deals so far in 2017. Under the terms of this deal, two NPI investors have joined the Wonky Star board.
Josh Davidson, the entrepreneur behind Wonky Start Limited and Night Zookeeper, added:
“Thanks to Newable Private Investing, we’ll be able to empower more children around the world – changing the way they play with technology while improving their English skills.

“We take pride in our educational values, which resonate with parents and teachers alike. Our successful track record means that Night Zookeeper is uniquely positioned to roll out more products that can be used at school or at home, supporting children’s learning by harnessing their creativity.”