< Back
Lending
Deal of the Month
We were recently in receipt of an application from one of our introducers which was on behalf of a post office and convenience store business which has traded under the existing ownership for around 8 years.
19th February 2020 | 1 minute read

The business had built up some debt over the last few years and was looking into refinancing these onto one new loan in order to reduce their monthly cost of borrowing.

The main bulk of the existing debt was with 4 other lenders and totalled around £105k at the time the application was made and, with a small cashflow provision included, we were asked to consider an advance of £115k over a 5 year period.

The financial information provided in support of the application showed an approximate 10% rise in turnover to just under £800,000 shown on the most recent company accounts with operating profit shown at around £55k. Once depreciation and amortization were added back, EBITDA was shown to be around £77k.

Bank statements provided with the application showed an account operating exclusively in credit with typical cash balances seen of between £10k and £25k.

The company own their trading premises albeit with a mortgage and both directors are property owners with strong personal credit files. Our calculations showed that a refinance of the existing business debt would save the business around £3k per month even on a slightly reduced loan term and serviceability was satisfactory demonstrated on this basis.

The loan was therefore approved over a 4 year term and was granted subject to the personal guarantees of both directors.

Get in touch if you have clients in similar circumstances 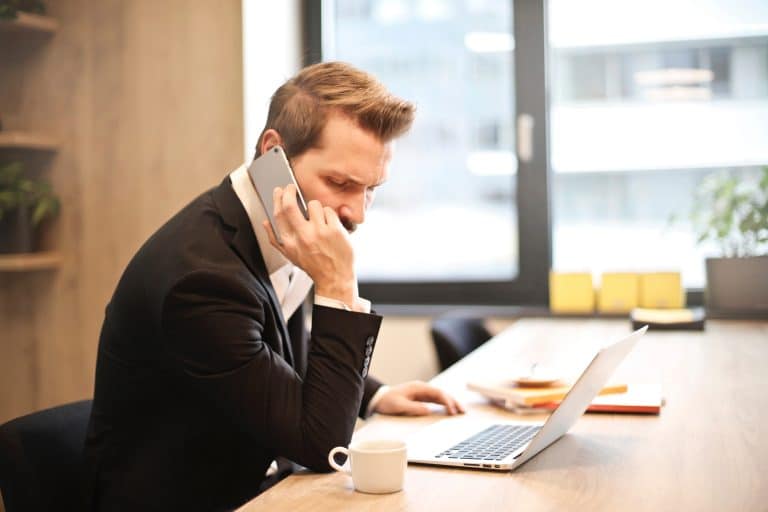 Lending
Business Reality Check
Cash flow lenders are key suppliers to thousands of UK SMEs so it pays to... 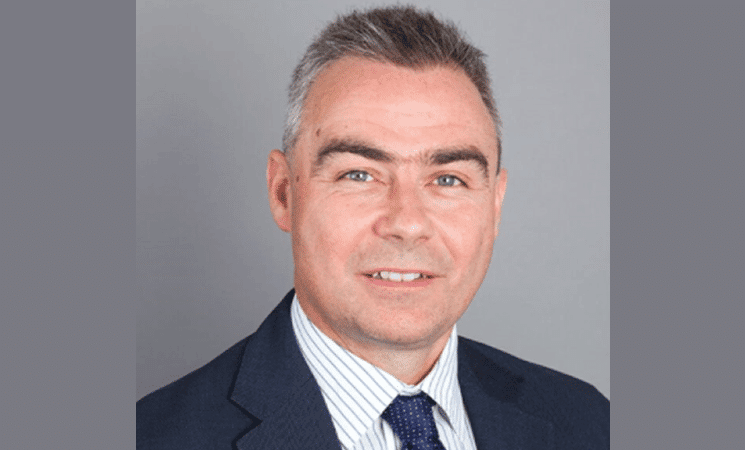 Money
Building business confidence with Bloc
Our Lending team have recently worked with Bloc, a creative workspace business based in London. 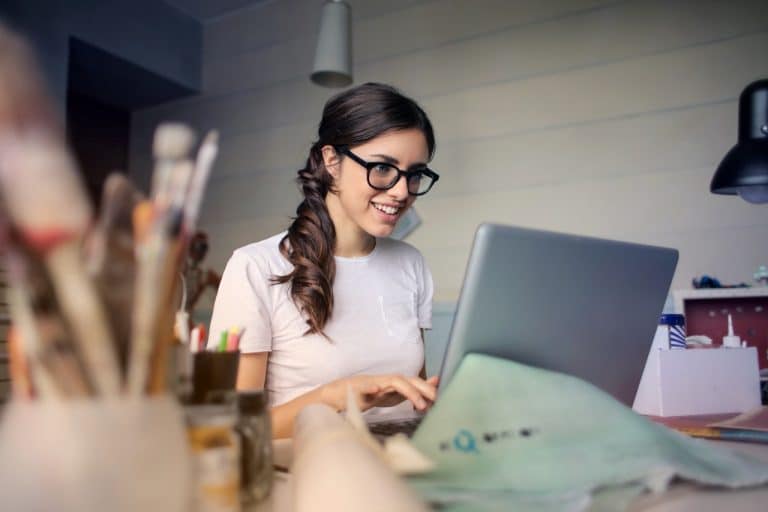