Soho Juice Co are a London based drinks firm first established in 2015, that make non-carbonated mixers to have with spirits. 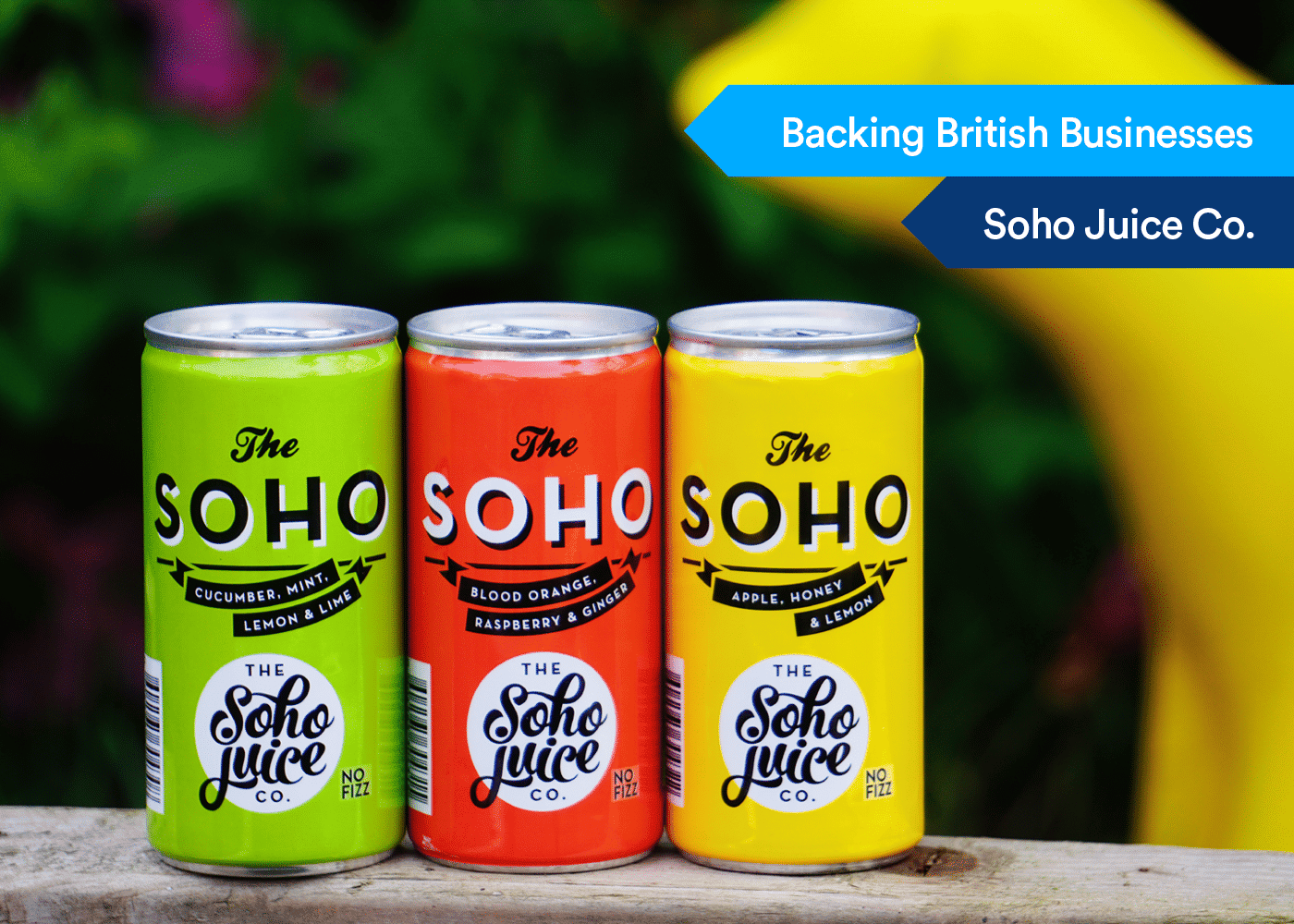 While the carbonated mixer market is huge and the choice has ballooned over the past few years, a non-fizzy option was relatively untapped.  Thinking of an acceptable mixer for a quality gin birthed Soho Juice.

They developed their first mixer, a Cucumber, Mint & Lime to serve with clear spirits such as gin, vodka and tequila. They sold this very successfully off a market stall on Brick Lane and the locals loved it. Fortuitously, this led to an opportunity with a local distributor who supplies the bars and restaurants of Liverpool.

Having secured various UK retailers, the company’s natural next step was to look to expand internationally. They came across the Department for International Trade, for which Newable is a delivery partner.

With the support of DIT and their ITA in London, Paul Heritage and an equivalent in Sweden, Soho Juice Co. Ltd achieved their first ever export win with Barkonsult in the hospitality channel in Sweden. This gave the company the confidence and belief that export sales can play an essential part in the success of the company’s future business model.

In the first 12 months, Swedish export sales represented 18% of total sales and were followed by export successes to UAE, Jersey and Guernsey, increasing total export sales by a further 60% in value. UK SOHO is now sold globally with team members in Central Europe, Scandinavia, Asia and The Middle East. 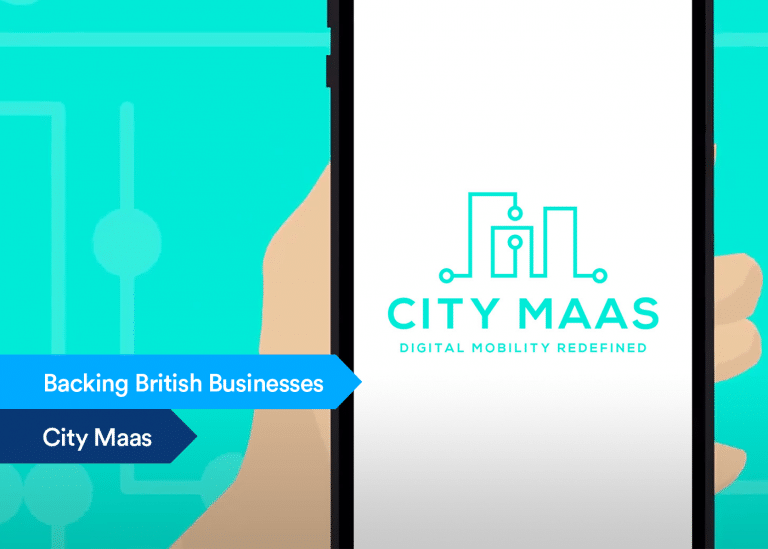 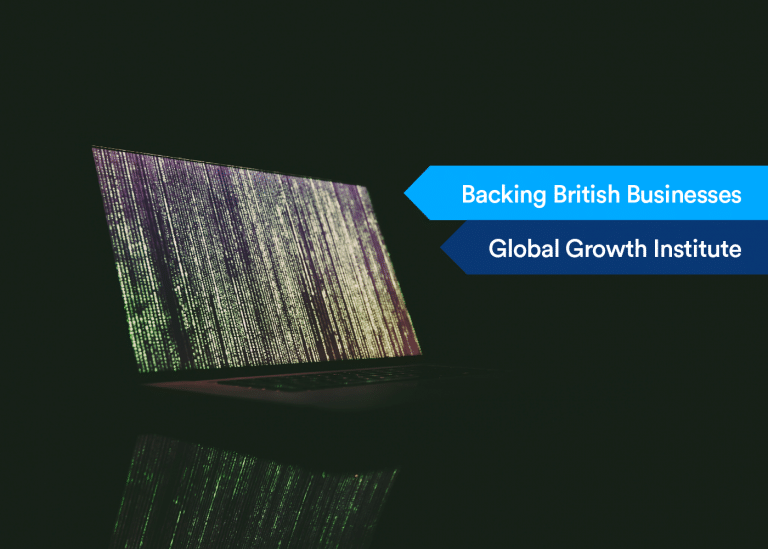 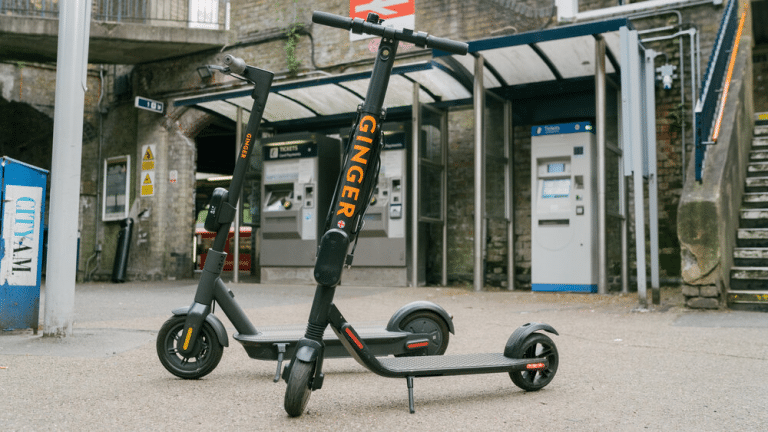 ESG
Meet the e-scooter company primed to take...
The 2nd business in this round of our Backing British Businesses series is UK leader...