Newable Ventures’ investee company Atelerix receives government support to help extend the shelf life of COVID-19 swab tests in a move that could have a significant impact on the UK’s ability to defeat COVID-19. 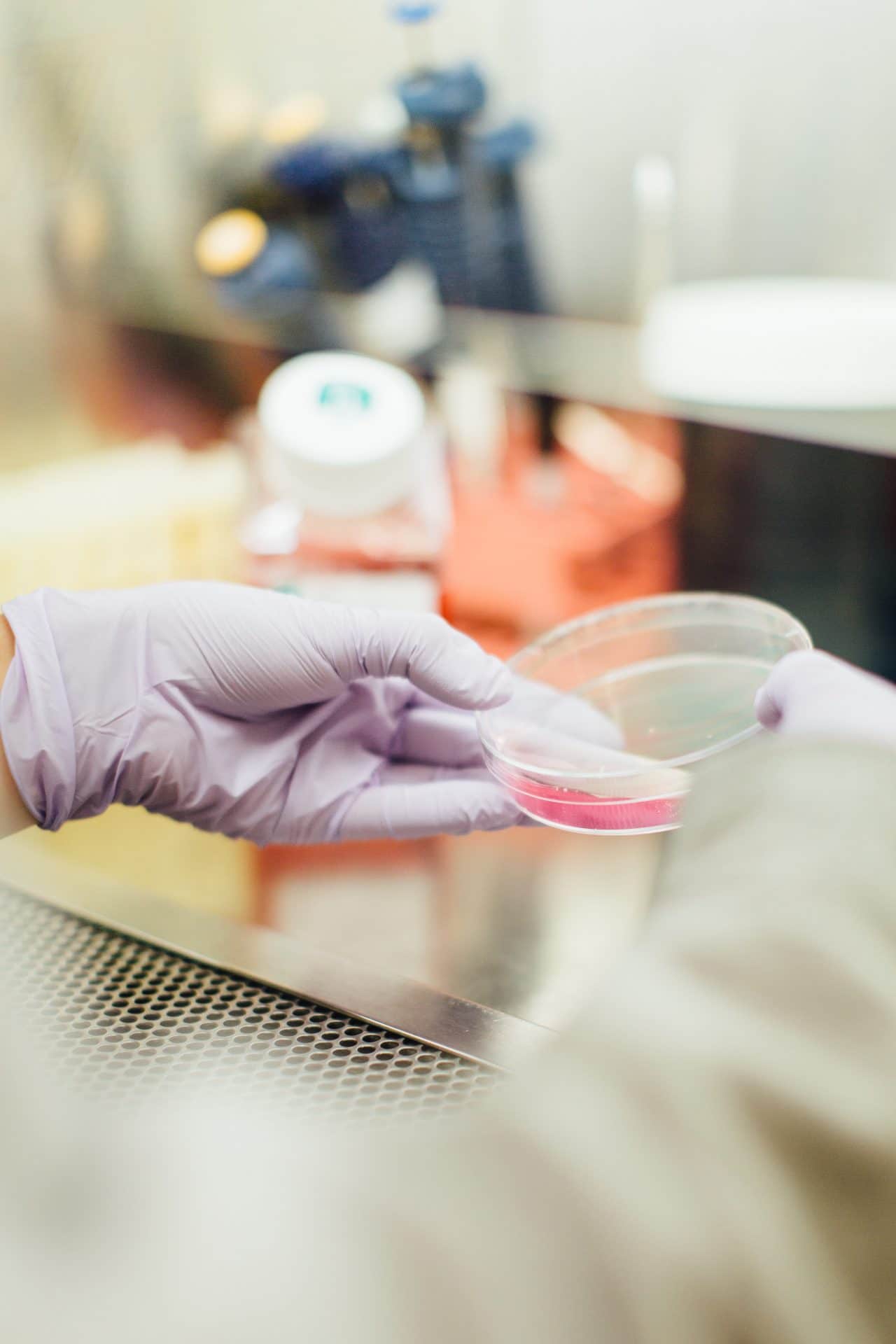 It was 17 March 2020 when WHO Director General Tedros Adhanom Ghebreyesus noted at a Geneva press conference that testing should be the “backbone” to the global response to COVID-19. Two weeks later, the UK Health Secretary Matthew Hancock publicly committed to 100,000 COVID-19 tests a day by the end of April, and ever since, huge resources have been committed to improving the testing infrastructure in the country. There has however been a number of limitations to the mass roll out of testing, one of which has been the struggle to preserve swab samples which collect infected cells from human’s upper respiratory tract.

Step forward Atelerix – provider of an innovative solution for storing and transporting cells and tissues at room temperature – and now looking to use their gel-based system to store COVID-19 swab samples for up to two weeks. Since receiving government backing in the form of a cash grant, Atelerix, led by CEO Mick McLean, have been working on a two-stage project.

The first stage of the project involved confirming that the cells found in human nasal passages could be preserved while still on a swab placed in Atelerix’s gel, something that was quickly confirmed in early July.

The second stage has been outsourced to a third party who is working with a biological variant of COVID-19 and are testing the virus-infected cells to see how they react to being placed in Atelerix’s gel. In the coming weeks, Mick and his team hope to receive confirmation that the integrity of the COVID virus cells has not been damaged which will then provide the confirmation that Atelerix’s technology is ready to be used, potentially transforming the testing capacity in the UK, as Mick explains: “In June, 30,000 COVID-19 tests in the UK were recorded as invalid. One reason behind this higher than expected figure was that scientists were unable to preserve the integrity of swab samples for longer than 72 hours, leading to the government committing to having swab test results completed within 24 hours. However, when testing tens of thousands of swab tests, backlogs are inevitably going to occur, meaning swab tests need to be stored so that they can be tested later. What our solution provides is an ability to store samples for up to two weeks meaning test samples do not become redundant after 72 hours, thereby providing scientists more time to handle large volumes of swab tests.”

The success of extending the shelf life of swab test samples using Atelerix’s technology could be an enormous determinate in the robustness of the UK’s testing regime come the winter and a potential second wave of COVID-19. It is something that Mick and his team are keenly aware of and are determined to produce a positive outcome to their project: “To contribute to what is a nationwide effort to defeating COVID-19 at a personal level has been incredibly fulfilling. Like everyone in the UK, we want to defeat this awful virus and if we can play a small part in doing so then the Atelerix team and I will be incredibly proud.”

This announcement has been produced using information provided by Atelerix Ltd.

Your capital is at risk if you invest in early stage companies. These investments may not be covered by the Financial Services Compensation Scheme. Please see our risk statement here. Newable Ventures Limited (FRN 843924) is authorised and regulated by the Financial Conduct Authority. Registered in England and Wales | Registered number 10303336 | VAT number 237 9198 23 | Registered office 140 Aldersgate Street, London, EC1A 4HY.