Demand for Electric Vehicles is expected to decline in 2020, presenting challenges to investors. We believe however this decline is likely to be temporary as governments will continue pursuing full electric transportation to combat climate change. 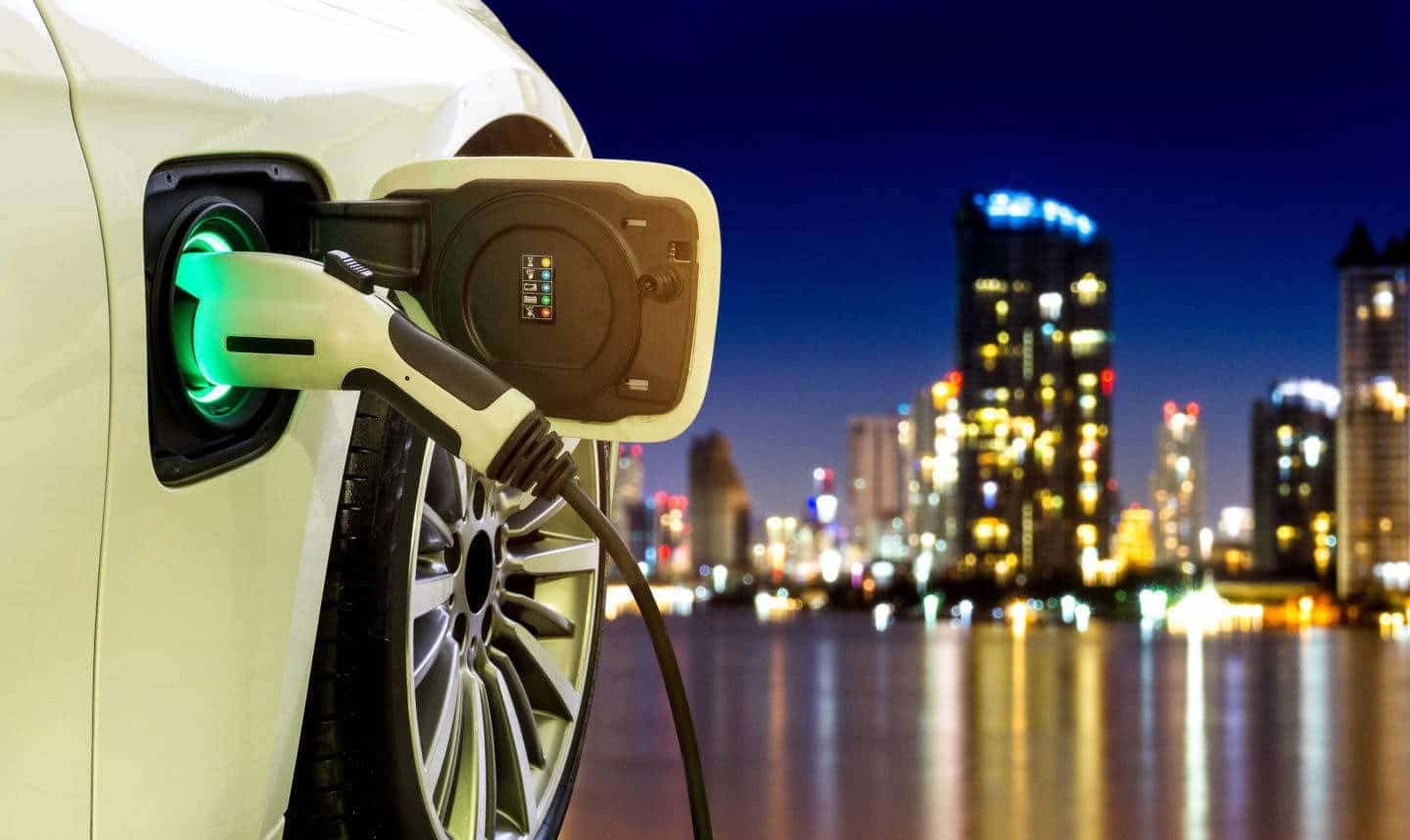 On December 30 2019, Li Wenliang, a doctor in China’s Wuhan’s Central Hospital, alerted government authorities to a pneumonia style virus, later to be named Covid-19. Six months later, there have been at least a quarter of a million victims of the virus, while governments around the world have committed $8tn to battling Covid-19 and the resulting economic fallout. It is understandable then that climate change has for the time being moved down the list of governments’ priorities but we believe that this weakened commitment to combating climate change is likely to be temporary.

First, the fundamental challenges of climate change remain very much intact. Global temperatures will probably rise by around 0.9 per cent in 2020, global energy investment thanks to Covid-19 is expected to fall by $400bn this year, slowing the transition from fossil fuels to renewable energy and population growth, despite being highly correlated to economic growth, will still see the global population reach 8.2 billion by 2030 according to the World Bank. These factors will contribute to increasing numbers of extreme weather events in the medium and long term, such as flooding, bushfires and droughts, rapidly pushing climate change back onto the political agenda.

Secondly, interest rates across the global economy were already low before the outbreak of Covid-19, reducing costs for governments to service debt. Now that interest rates across the G7 are close to zero (in some cases negative), and expected to remain so for the remainder of 2020, governments are likely to seize this opportunity and dine on debt, whether Triple-A (AAA), or Junk Grade, to fund investment in public health and tax cuts to divert consumer spending in such a way as to reduce carbon emissions. One such example in the UK at least could be the abolishment of fuel duty relief, and subsidies for purchasing electric vehicles (EVs).

Finally, there is a strong political will to pursue green policies. According to figures from the World Economic Forum (WEF), 65 per cent of the G20 population favour the Covid-19 pandemic being used to transition their economies to carbon neutrality. Across Europe, green parties are starting to grow, most recently demonstrated in the 2019 European Parliament elections where they won a record 69 of the 751 parliamentary seats. Their success will incentivise governments, many of whom have pledged carbon neutrality by 2050, to continue the transition to green transportation, of which full EV usage is a key component. Furthermore, one consequence of the strict lockdown measures enforced by governments around the world, is people have experienced the benefits of cleaner air. Parliament Square in London was recently measured to have some of the most toxic air in London. Now the roads of Whitehall are filled with early morning cyclists and joggers, freed from the concerns of inhaling polluted air from the fleets of lorries, taxis, and escorts ferrying ministers around London. The London Mayor, Sadiq Khan is reportedly mulling an increase in the congestion charge on petrol vehicles, which could in theory increase the transition to EVs, which are currently exempt from the congestion charge.

There do remain however challenges on transitioning a population to EVs. First, the upfront cost to purchase an EV is expensive, as much as $135,000 if you choose the world’s most recognisable EV manufacturer, Tesla. Even the Nissan Leaf, considered to be a more representative model of the EV that most people will drive in the next decade, starts at $35,000. As a result, only 1.7% of the UK population are currently using an EV, testament that despite Tesla’s global appeal, few urbanites digest the dollars needed to pay for such chic automotive innovation.

Secondly, the shortage of EV charging points is making road users reluctant to purchase  an EV, according to an RAC study last year. Out of the 385 local authorities in the UK, only three had 100 or more charging locations, Westminster, Milton Keynes and Cornwall. The government points out that 80 per cent of EV charging is carried out at home, but in a recent statement from the Transport Secretary, Grant Shapps, the UK government announced that it would double funding for installation of EV charging points next year.

These challenges do not diminish the fact that the systemic risks posed by climate change have not gone away because of the appearance of Covid-19. When the next climate related natural disaster strikes be it bushfires, floods or droughts, experts around the world will remind governments of the need to transition their economies from fossil fuels to renewables, of which increased usage of EVs is an important component.

Research from Bloomberg still forecasts that demand for EVs will rise in each year of this decade, in part due to tax incentives offered by governments. Furthermore, the $250m investment from Softbank in Ola Electric Mobility (an Indian ride hailing service aiming to construct a fully electric fleet of vehicles) last year is reflective of the bullish investor sentiment towards EVs. 2020s figures on EV demand are likely to be less of a permanent decline, but a momentary blip.

Your capital is at risk if you invest in early stage companies. These investments may not be covered by the Financial Services Compensation Scheme. Please see our risk statement here. Newable Ventures Limited (FRN 843924) is authorised and regulated by the Financial Conduct Authority. Registered in England and Wales | Registered number 10303336 | VAT number 237 9198 23 | Registered office 140 Aldersgate Street, London, EC1A 4HY.